I Will Bless … I Will Curse 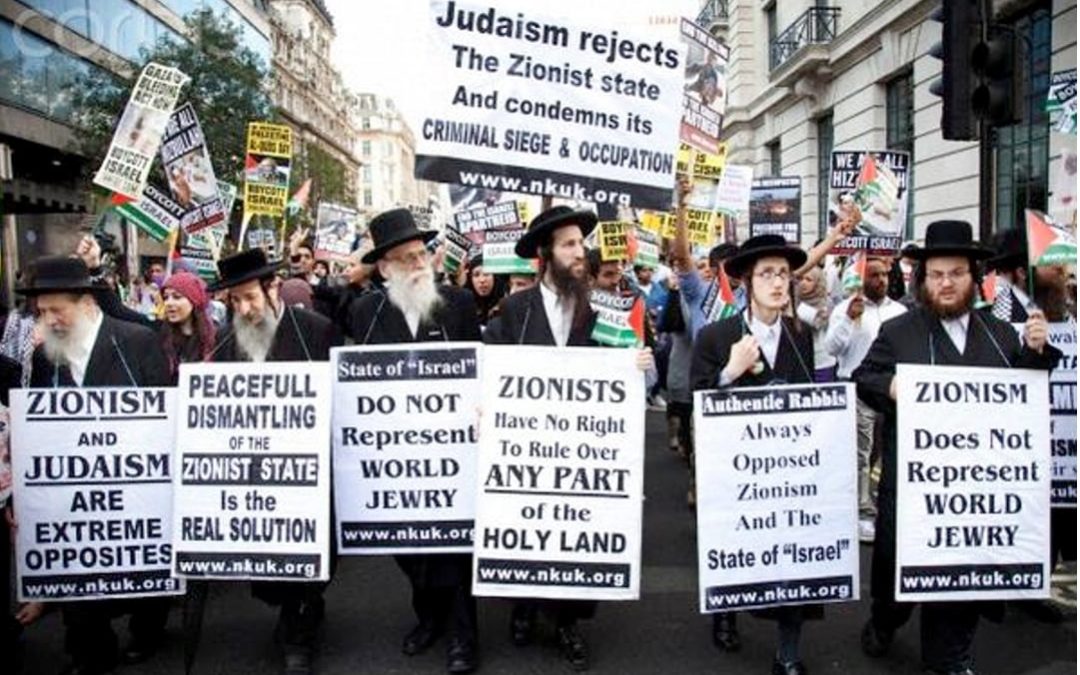 3 “I will bless those who bless you,

But I will curse those who curse you.
And through you, I will bless all the nations” (Genesis 12: 3 Good News Translation).

Will God bless those who uphold biblical Zionism or those who perpetrate Pagan-Zionism?

Initially, the fundamental purpose of the ‘return to Zion‘ was to create a spiritual center in Palestine where the Jews could live dedicated lives, creating a renaissance of the three-thousand-year-old ethical and philosophical Judaism evolving from the prophetic ideals (*Chapter 2: Still Wandering; Sub-chapter 2.1: Biblical Zionism – A Longing to Fulfill Judaism; Page 47-48; Kindle Location 783).

Ethical continuity of Judaism fell into a coma ever since Jewishness went awry and degenerated into ‘Israeliness,’ a radical ultra-nationalism, derived from post-revolutionary Russia that seeped through NAZI Germany into Modern Israel, which the new Israelis branded ‘Zionism.’ It is not biblical Zionism. It is Pagan-Zionism.

“One of the clever elements of Zionist expansionism is to pursue its goals gradually, rather than all at once. The poor frog doesn’t realize that the frog is being boiled in the pot until it’s too late because the flame raises the temperature gradually and almost imperceptibly,” says journalist Richard Silverstein in ‘Netanyahu Annexation Plan is a Sham. Apartheid Has Been Decades in the Making.’

“The problem with the Israeli state,” insists Silverstein, “is not one particular policy, no matter how disgusting. It goes back to the very foundations of the state and the thinking of its founders, foremost among them David Ben-Gurion. While there were some voices among early Zionist leaders who sought integration or at least peaceful coexistence with their Palestinian neighbors, Ben-Gurion was a maximalist who espoused ethnic cleansing in his diaries and letters well before he founded the state.

The sine qua non of statehood for him was a Jewish majority and Jewish superiority. ‘Arabs’ might remain inside the new nation’s borders, but only if they consented to their diminished status.

Even then, Ben-Gurion feared the Palestinian presence so much that he and the Palmach militia organized and conducted Plan Dalet, which resulted in the Nakba – the expulsion of 750,000 Palestinians in conjunction with the 1948 founding of Israel.

Palestinian communities that survived the war remained under martial law for two decades, though they posed no security threat.“

Nothing is more anti-Semitic than ultra-nationalist or Pagan Zionism. Pagan-Zionists have bastardized a most beautiful, God-given word to veil their crimes and ingratiate themselves on the world stage, to justify their atrocities against a defenseless people under the banner of Holy Goodness.

Modern-day Zionism is worse than FAKE. It is FALSE. Zionists have grimly misrepresented and gravely misconstrued biblical Zionism as depicted in the Sacred Texts. Many Jews are atheists, not ‘Jewish’ (a religious Jew who observes Judaism). According to a 2015 WIN/ Gallup Poll, 65 percent of the Israeli population “said that they are either not religious or convinced atheists, compared to just 30 percent who say that they are religious.”

Fake and false Zionism has been a rupture and a rebellion against Judaism, Christianity, and Islam. The ‘return to a homeland’ with a modus operandi of ‘taking – attacking, invading, dispossessing, displacing and imprisoning the indigenous people of Palestine – rather than humbly giving as exemplified by the biblical Abraham, defiles all that is good and Holy in our Abrahamic Faiths. When it has emerged in the late 19th century, most religious Jews have rejected this false doctrine, Fascism veiled as Zionism.

Pagan-Zionists reflect their former oppressors by perpetrating an ideology of ethnic cleansing and external expansion and by abandoning democratic norms in pursuit of redemptive violence against anyone who stands in their way without ethical or legal restraints; equipped with lethal modern warfare, under the pretense of defense.

Their godless faith is in canons of deception, destruction, and decadence. They sing the praises of greed and self-indulgence. Heathen-Zionism, hell on earth, is not the same as biblical Zionism, heaven on earth. (* Prologue: Let’s Get Radical – Be Kind; Sub-section: Nothing is More Anti-Semitic Than -; Page 18; Kindle Locations 175-184)

Ethical Jewishness is rooted deeply in the ground. Pagan Zionism is like petunias that blossom in summer but wither away in winter.

Israel ruled by the Neo- Party of the Pharisees?

Israel vested by those who pursue the Prophetic ideals?

Read more – ‘Netanyahu Annexation Plan is a Sham. Apartheid Has Been Decades in the Making.’

Read more – ‘We Will Not Serve in Your Army!” Orthodox Jews in Jerusalem Beaten, Arrested for Refusing Draft’

With every good wish to you, SHALOM!