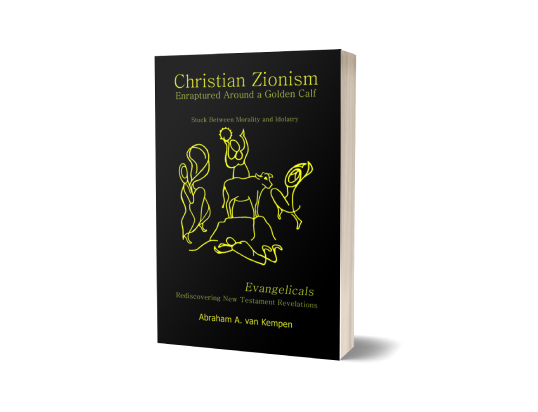 By abraham A. van kempen

Enraptured Around a Golden Calf

God knows what to do. 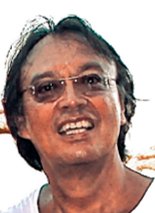 When asked on my first day in kindergarten, ‘where were you born,’ I sparkled with pride: ‘Palaestina!’ Palaestina, pronounced in Dutch, sounded so exotic.

Later, I realized I was born a refugee, onboard a British ship on the Red Sea, between Africa, Asia, and Europe; on the outskirts of Israel-Palestine; of Dutch parents with a dual nationality, English and Dutch, making me more European than most (but I look Kamaāina, Hawaiian; a long story). To complicate matters, I am Jew — my mother was Jew — born in Israel-Palestine; a life, without borders. 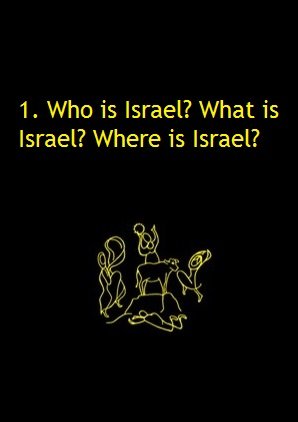 In his article, ‘The Place of Israel,’ John Stott suggests: “to understand ‘Who, What and Where is Israel’ is an object lesson in biblical hermeneutics *[interpretations, ed.] 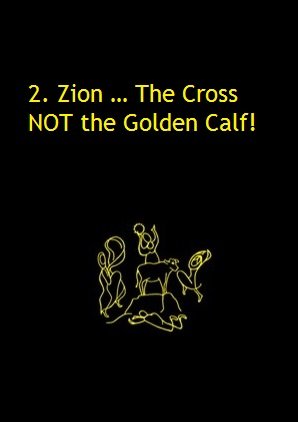 2. Zion … The Heart of Human Consciousness! 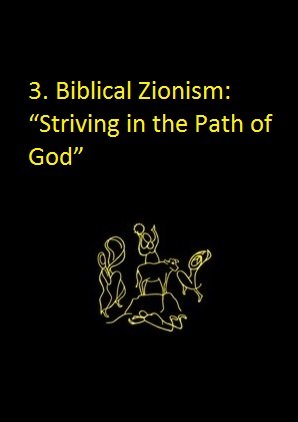 3. Biblical Zionism: “Striving in the Path of God”

As It is time for real Zionism … “to reign with righteousness and justice.” 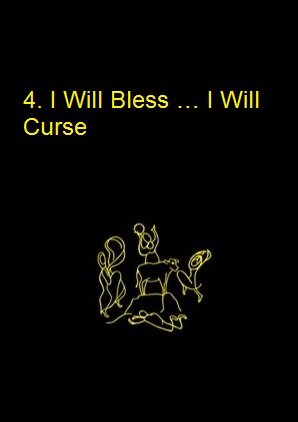 3 I will bless those who bless you,
But I will curse those who curse you.
And through you I will bless all the nations (Genesis 12: 3 Good News Translation) 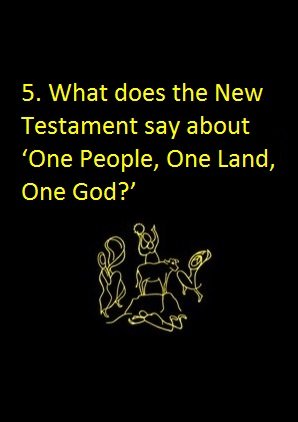 5. What does the New Testament say about ‘One People, One Land, One God?’ 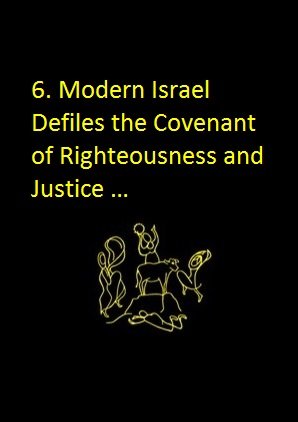 6. Modern Israel Defiles the Covenant of Righteousness and Justice … 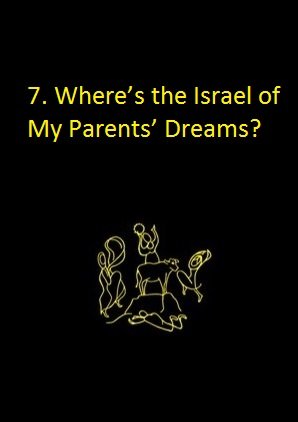 7. Where’s the Israel of My Parents’ Dreams?

The Israel of my parents’ dreams still does not exist. Modern Israel is not yet a nation. There is no such thing as an ‘Israeli nationality.’ 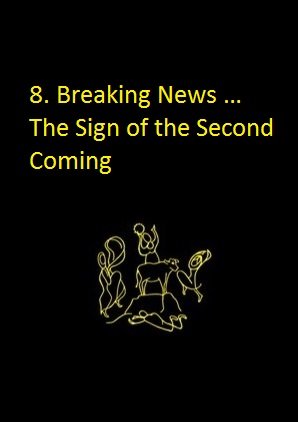 When will Christ return? When Christians Share and Witness EVERYWHERE the Good News; NOT the talk, the WALK!

From this place, I invite both Christians and Muslims to raise an intense prayer to the One, Almighty God who created us all,

that the fundamental good of peace may reign in the world.

May people everywhere, strengthened by divine wisdom, work for a civilization of love, in which there is no room for hatred, discrimination or violence.

With all my heart I beg God to keep the world in peace.

Angelus prayer on the Square of the Motherland in Astana, Kazakhstan, 23 September 2001

“We cannot give up on the search to end this conflict,”

“Any conviction worth its salt has chosen to cohabit with a piece of mystery. All of our traditions insist on a reverence for what we do not know now and cannot tie up with an explanation in this lifetime.

This is an invitation to bring the particularities and passions of our identities into common life while honoring the essential mystery and dignity of the other and to do so not as an adjunct to faithfulness, but as an article of it.”

“The task is no longer a question of ‘who is right’ but to focus on building a path that will be best served for all, a path that embraces human courtesy predicated on kindness and a generosity of spirit.”

“… God’s commandments to Christians should be the same whether they happen to be Americans, Palestinians or of whatever other nationality or racial or ethnic group …

Put yourself in my shoes, and think on how any [Israeli-Palestinian] political statements you make would impact me, your Christian brother …“

“You just cannot believe that your interpreted tradition is the only one.

If you find some part of your life where your daily round has grown thin and controlling and resentful, life with God is much, much larger, shattering our little categories of control, permitting us to say that God’s purposes led us well beyond ourselves to live and to forgive, to create life we would not have imagined.” (Page 143;  Kindle location 2870-2873). ”

“The Bible is saying to us the whole time: Don’t think that God is as simple as you are. He’s in places you would never expect him to be.

When Moses at the burning bush says to God, “Who are you?” God says to him three words: “Hayah asher hayah.”

Those words are mistranslated in English as “I am that which I am.”

But in Hebrew, it means “I will be who or how or where I will be,” meaning, don’t think you can predict me.

I am a God who is going to surprise you. Don’t think we can confine God into our categories. God is bigger than religion.”

“… the Qur’an [authenticates] confirms [Holy] books such as the Torah, the Psalms, and the Gospels.

… the Qur’an teaches that the Holy Spirit has supported Jesus from the moment of his birth.

As such, every word He utters is Gospel [Good News]. In fact, He is the Injeel as the Qur’an calls the Gospels.

Hence, we Muslims revere Him, and we consider every one of Jesus’ principles worth following … as … confirmed in the Qur’an.

Also, forgiving transgressors is an integral concept in the Qur’an and believers are always urged to forgive …”

Safi Kaskas, PhD co-authored together with David Hungerford, The Qua’an with References to the Bible (Page 166; Kindle Locations 3377-3381)

“… Jewish and ‘democratic’ have to be rethought … that rethinking must be theological if it is rooted in the Jewish [Hebraic] tradition.

… No humans can truly own anything or any place in this world, because we are all mortal creatures; here today and gone tomorrow (Psalm 49: 7-13).

The Torah clearly stipulates: ‘There shall be one civil law (mishpat ehad) for both the sojourner (ka-ger) and the native-born (ka-ezrah), for I am the Lord your God (Leviticus 24: 23).’

“How wonderful it is, how pleasant, for God’s people to live together in harmony! (Psalm 133: 1 Good News Translation)”

Trust God! Seek God’s wisdom. Listen to God’s voice. When you read scripture, let God speak to you. And give me the opportunity to keep you company from time to time. Please join my newsletter. Divergence stirs people of God to proactively build bridges toward convergence.