The Evangelical Pope | Peace: the Work of Justice and Love … 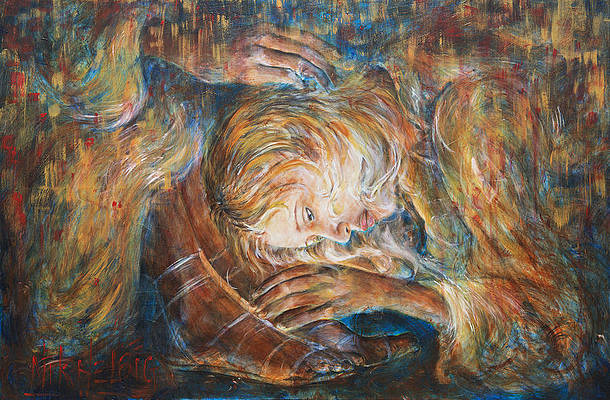 But forgiveness is the opposite of resentment and revenge, not of justice. In fact, true peace is “the work of justice” (Is 32:17).

True peace therefore is the fruit of justice, that moral virtue and legal guarantee which ensures full respect for rights and responsibilities, and the just distribution of benefits and burdens. But because human justice is always fragile and imperfect, subject as it is to the limitations and egoism of individuals and groups, it must include and, as it were, be completed by the forgiveness which heals and rebuilds troubled human relations from their foundations.

Forgiveness is in no way opposed to justice, as if to forgive meant to overlook the need to right the wrong done. It is rather the fullness of justice, leading to that tranquility of order which is much more than a fragile and temporary cessation of hostilities, involving as it does the deepest healing of the wounds which fester in human hearts. Justice and forgiveness are both essential to such healing.

No peace without justice, no justice without forgiveness: this is what in this Message I wish to say to believers and non-believers alike, to all men and women of good will who are concerned for the good of the human family and for its future.

No peace without justice, no justice without forgiveness: this is what I wish to say to those responsible for the future of the human community, entreating them to be guided in their weighty and difficult decisions by the light of man’s true good, always with a view to the common good.

No peace without justice, no justice without forgiveness: I shall not tire of repeating this warning to those who, for one reason or another, nourish feelings of hatred, a desire for revenge or the will to destroy.

On this World Day of Peace, may a more intense prayer rise from the hearts of all believers for the victims of terrorism, for their families so tragically stricken, for all the peoples who continue to be hurt and convulsed by terrorism and war.

May the light of our prayer extend even to those who gravely offend God and man by these pitiless acts, that they may look into their hearts, see the evil of what they do, abandon all violent intentions, and seek forgiveness.

In these troubled times, may the whole human family find true and lasting peace, born of the marriage of justice and mercy!