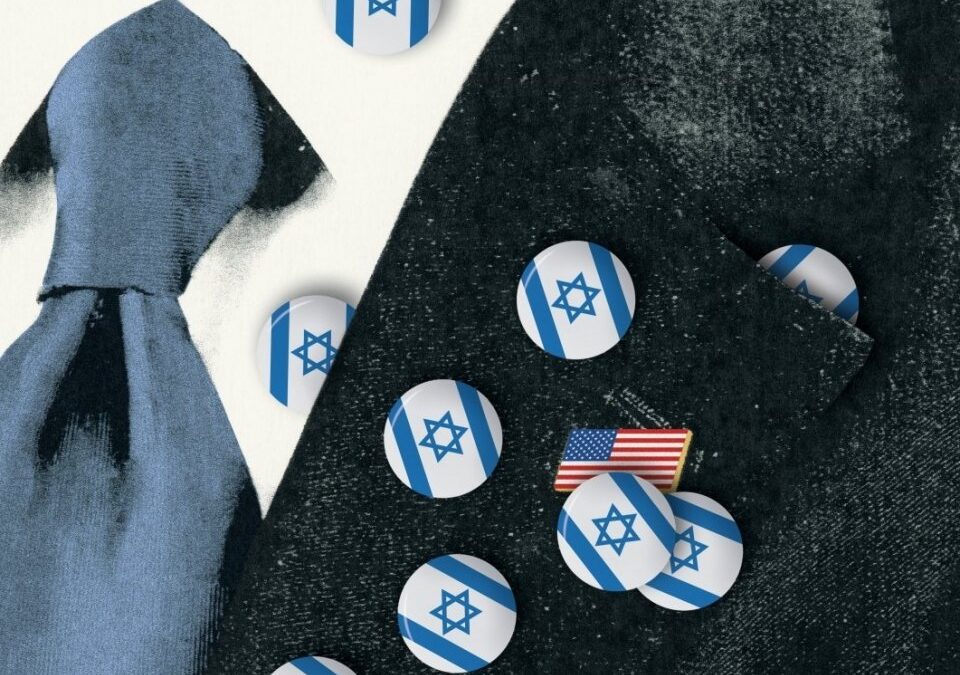 Grant F. Smith, the director of the Institute for Research: Middle Eastern Policy,  Washington DC hops and skips to oppose and dissuade the presupposition, “Are Christian Zionists the ‘Largest Pro-Israel Lobby’?”  Smith, its author, starts his thesis with, “are Christian Zionists really the largest Israel lobby. He answers: “That all depends on your definition of ‘large,’ ‘lobby’ and ‘beliefs’ about how policy is actually made.” My esteemed colleague and celebrated wordsmith, notwithstanding, comrade in arms (I’m a teacher, researcher, and writer, too) concludes:

“As more recently stated by Philip Weiss, ‘I know why writers shy away from blaming the Jewish establishment for the Israel lobby. They are afraid that any acknowledgment of Jewish influence will lead to more anti-Semitism and persecution of Jews. But a journalist’s job description is, to tell the truth about important events, and the truth is that the Jewish portion of the Israel lobby, AIPAC, and the big Zionist donors, play an essential role in our politics.’

And so, it remains both easy and satisfying to portray the Christian Zionists as playing the leading role in tilting US foreign policy in the Middle East toward Israel – with subsequent decades of disastrous consequences.

Although Christian Zionists are clearly a budding’ affinity ecosystem,” their lobby component is tiny, redundant, and mostly irrelevant.

The hard truth is that the entire Christian Zionist population of the US could disappear tomorrow – perhaps through the rapture – and it would not diminish the power of the Israel lobby to win legislation and policy mandates.

It is much less satisfying to expose the power of the Jewish Israel affinity ecosystem’s lobbying component. That is because it has an entire division devoted to fighting back and constantly patrolling mass media and now social media to find and punish critics of Israel.“

Grant F. Smith cleverly elucidates his views and fiercely defends his hypothesis, complete with visual reinforcements. His step-by-step, scientific methodology almost incontrovertibly upholds his opinion. But does his academics or theatrics hold water?

Paradoxically, his supposition is correct. His assumptions need rethinking. His premise, “that all depends on your definition of ‘large,’ ‘lobby’ and ‘beliefs’ about how policy is actually made,” gives him license to dance through the riddle while creating a roadmap that ends at the gates of an imaginary castle in the sky; his own. He is the puzzler who makes and places the pieces of a puzzle akin to ‘all the King’s men can’t put Humpty Dumpty back together again.’

“It is a fact that Christians make up 65 or so percent of the US population and that evangelical Protestants constitute 25.4 percent [84 million Christian Zionists in the United States with their 600+ million followers around the world]. It is also undeniable that evangelicals tend to believe the US should be doing more for Israel than other Christian groups and at the voting booth would tend to vote for pro-Israel candidates. They are important.

But how does all that translate into effective lobbying for concrete’ facts on the ground’ like moving the US embassy from Tel Aviv to Jerusalem or White House support for Israel formally annexing a large percentage of the West Bank? Are Christian Zionists why the US annually gives Israel $3.8 billion in free weapons over the coming decade or more aid since 1948 than the Marshall Plan?

A now-infamous quantitative study by Martin Gilens and Benjamin I. Page, Testing Theories of American Politics, Elites, Interest Groups, and Average Citizens, determined that ordinary citizens have little or no independent influence on policy. In other words, millions of Christian Zionists pulling voting booth levers do not matter much, except for, perhaps, as cover. Overall, argue Gilens and Page, it is the far smaller number of economic elites who exert a ‘substantial, highly significant, independent impact on policy.'”

Can we at least surmise that the almost 700 million Christian Zionists and the Israel Lobby, representing all 15 million Jews alive today, symbiotically add fuel to the fire?

“Their main concerns are maintaining Israel as the largest US foreign aid recipient through such legislation as the United States-Israel Security Assistance Authorization Act of 2020.

But they also want to sharply curtail their fellow Americans’ free speech rights to boycott over Israel’s human rights record through the Boycott Divestment and Sanctions movement and pass legislation broadening the definition of anti-Semitism to include criticism of Israel.

Their legislative agenda reveals a constant effort to maintain and deploy ever more US military personnel and assets against Israel’s regional rivals.”

To continue … In the early days, small groups of ultra-nationalist Jews left Europe to colonize parts of Palestine, a slice of land with an Arab majority. In 1917, Palestine counted 700,000 Palestinian Muslims and Christians and 60,000 Jews, half of whom were opposed to Modern [Pagan] Zionism.

At the same time, the European aristocracy wanted to kill two birds with one stone.

First, the ‘Jewish Problem’ – the ‘unrecognized’ existence of Jewry, branded with 1,900 years of pogroms, persecutions, oppressions, and sufferings – could resolve itself by urging Jews to displace and emigrate from their ghettos.

And here was a third factor that slithered into the mindset of 19th Century religious dogma. Starting in the early 1800s, Christian Zionists whispered the idea that they could help Jesus return sooner than later as the Lord of Lords, sitting on an earthly throne in Jerusalem, for a thousand years. The condition imposed upon God: the Jews must return and populate their homeland. After all, ‘it is written.’

They, like so many Christians today, confused the term ‘Jew’ with the Ancient Israelites. The prophecies of the Old Testament focused on the ancient Israelites but who reads the fine print. It didn’t take much to spark a fire. To this day, Christian Zionism was the single, most influential factor that got Israel on the world map and the world stage.

Jews, incited by Christian Zionists, took the ‘Zionist Zeal’ to another level by combining religious ultra-nationalism with secular ultra-nationalism. Spiritual Zionism pressed Jews, especially those who observed Judaism, to establish life-giving and life-changing colonies in the Land according to British colonial rule, taking full cognizance of the rights of the Arab [Palestinian] population.

The essential purpose of the ‘return to Zion’ was to create a spiritual center in Palestine where the Jews could live dedicated lives, creating a renaissance of the three-thousand-year-old ethical and philosophical Judaism evolving from the prophetic ideals. 2

Ethical continuity of Judaism fell into a coma ever since Jewishness went awry and degenerated into ‘Israeliness,’ a political ultra-nationalism [a pagan form of Zionism eds.].’

The Israelis who profess to be closest to God, the far-right religious ultra-nationalists, have lost their religious, spiritual, and moral compass. In cahoots with the Christian Zionists, they impose a way of life in Israel that defy who we are as Jews.