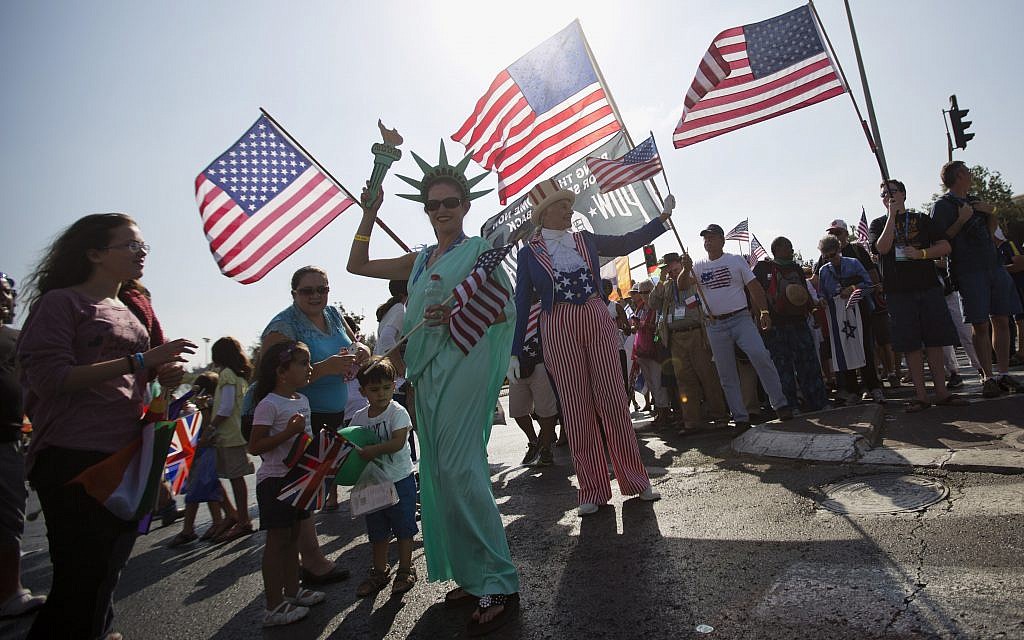 Can you handle “Calling a Spade, a Spade?” Most Evangelicals will need to swallow this bitter-sweet truth. Please hear me out.

In ‘Trouble in paradise: ‘GOD-TV’ spat exposes tensions between Israel, evangelicals,’ the Times of Israel reports in its May 19th edition:

“An evangelical broadcaster who boasted of miraculously securing a TV license in Israel now risks being taken off the air over suspicions of trying to convert Jews to Christianity.”

What? Christians NOT trying to convert Jews to Christianity? What about the command, spurred by Jesus: 14 And this Good News about the Kingdom will be preached through all the world for a witness to all people, and then the end will come?”

The Times of Israel continues: “The controversy over “GOD-TV” has put both Israel and its evangelical Christian supporters in an awkward position, exposing tensions the two sides have long papered over.

Evangelical Christians, particularly in the United States, are among the strongest supporters of Israel, viewing it as the fulfillment of biblical prophecy, with some seeing it as the harbinger of the second coming of Jesus Christ and the end of days.

Israel has long welcomed evangelicals’ political and financial support, especially as their influence over the White House has risen during the Trump era, and it has mostly shrugged off concerns about any hidden religious agenda.

But most Jews view any effort to convert them to Christianity as deeply offensive, a legacy of centuries of persecution and forced conversion at the hands of Christian rulers. In part because of those sensitivities, evangelical Christians, who generally believe salvation can only come through Jesus and preach the Gospel worldwide, rarely target Jews.”

From one side of his mouth, GOD-TV CEO Ward Simpson claims: “God has supernaturally opened the door for us to take the Gospel of Jesus into the homes and lives and hearts of his Jewish people … They’ll watch secretly; they’ll watch quietly,” adding “God is restoring his people, God is removing the blindness from their eyes.” From the other side of his mouth, Simpson denies trying to convert Jews to Christianity, as recounted by the Times of Israel.

“In recent decades, millions of Christians have felt the call to stand with the State of Israel and the Jewish people with no hidden agenda,” says Laurie Cardoza-Moore, a Tennessee-based evangelical who hosts a program called “Focus on Israel” that previously aired on GOD-TV. “Any attempts to convert Jews or downgrade their religion will only [sow] undue hatred at a time when we should unite in the face of darkness.”

Can we help unite Israel-Palestine, “in the face of darkness” without preaching from two sides of our mouths? Jesus says we can, and we will (Matthew 24:14). How? For openers, leave us alone! Go home! Learn what the Good News is all about! Ask God to make a way.

Go into the mission field ONLY when you understand the Good News! Make sure God’s Holy Spirit dwells inside your soul. How else can you shine Christ (God) through you?

The Good News is like a breath of fresh air. Hint! It’s about the Kingdom of God. I share Christ everywhere, i.e., in Tel Aviv, Aman, Kuwait City, Baghdad, Djakarta, Beijing, in short, all over the world. Everyone seeks God. When someone says, “I don’t believe in God: break the ice by assuring, “God believes in you.”

Ariel, one of my Israeli friends, says: “In Israel, the Christians [he meant Evangelicals] are the butt of just about every joke.” And my friend, Shimone, asks the question: “Jesus has a pure race theory” (*Page 57; Kindle Location 980)?

I’ll continue this theme next week. The topic will be ‘The Promised Land … A Land Without Borders.’ I can’t wait to share it with you.