A Test of Our Faith and Our Society 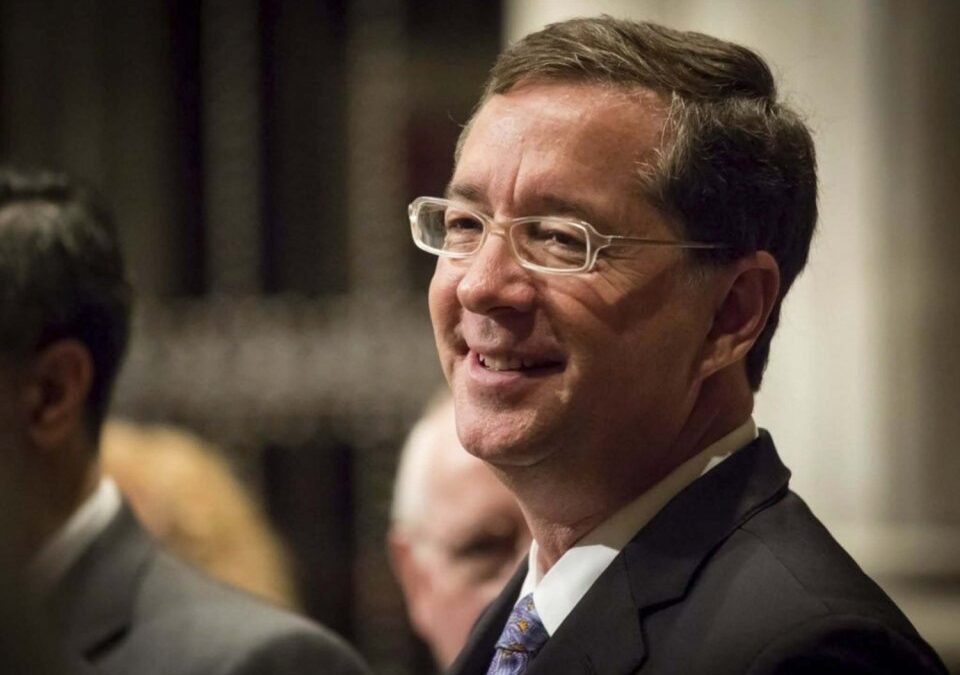 Every day, I have conversations with people about the coronavirus. It seems everybody has a theory about the virus or how to treat it or how to avoid it. The news leads with the latest about the spread of the virus. Daily, it creeps closer to where I live and work. It feels like a science fiction novel or movie is unfolding in real life.

Of the ten plagues in the Book of Exodus, it is only the last one that results in mass deaths, that of the firstborn:

“The Lord said to Moses, “I will bring one more plague upon Pharaoh and upon Egypt; afterwards he will let you go from here; indeed, when he lets you go, he will drive you away….Moses said, “Thus says the Lord: About midnight I will go out through Egypt. Every firstborn in the land of Egypt shall die, from the firstborn of Pharaoh who sits on his throne to the firstborn of the female slave who is behind the handmill, and all the firstborn of the livestock. Then there will be a loud cry throughout the whole land of Egypt, such as had never been or will ever be again.” (Exodus 11:1, 4-6, NRSV)

It is the plague that enables the Israelite slaves to escape to freedom. It’s a mixed message if there ever was one.

The Great Plague, or Pestilence, killed somewhere between 75 and 200 million people in Europe in the mid 14th century, a cataclysmic figure. The Spanish Flu epidemic of 1918 resulted in the deaths of as many as 50 million people worldwide, including more than 500,000 Americans, including a great aunt of mine.

Now is not a good time to retire as the stock market is in free fall and, for too many of us, our retirement income is tied to the performance of the Dow Jones Average. Two international conferences on my schedule have been postponed, others will likely be canceled, and the NCC is trying to decide whether to hold the meeting of our governing board next month.

We are witnessing denial at the highest levels of government of the seriousness of the crisis, something that is not helpful in the midst of a public health crisis. Stunningly, some believe the news of the virus is part of a plot to bring down the president.

We can anticipate ever-growing levels of hysteria in coming days. My daughter teaches young children and told me even they are distancing themselves from fellow students when one sneezes. How will we each of us react in the coming days? How will the church react?

Rodney Stark, author of “The Rise of Christianity,” makes the case that Christians in the early church showed compassion during plagues in the 2nd, 3rd, and 5th centuries when elites and many others fled thereby earning new credibility for Christianity.

I fully expect that a great many wealthy people are planning their escape right now from the hoi polloi. This has happened throughout human history.

We must insist on transparency, truth, and honesty from our public officials and elected leaders and demand investment in public health facilities and resources. The alternative is further chaos and panic. I do not believe the coronavirus is a punishment sent by God, but it is a test of our faith and our society.