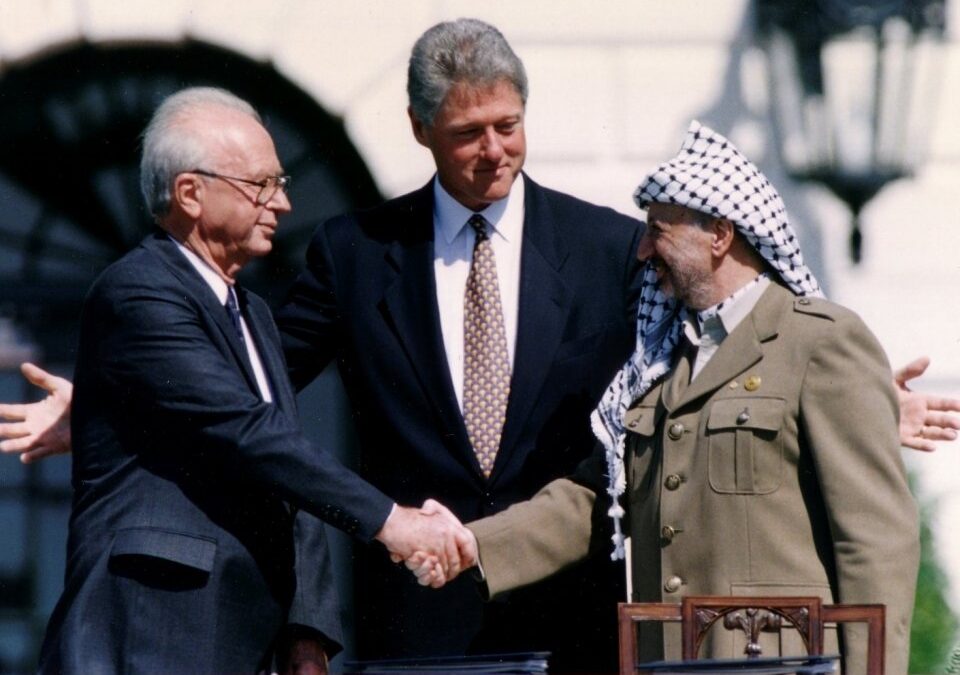 Since my teenage years, I’ve been hearing about peace. I still am hopeful. But, frankly, I’m skeptical. By nature, I’m optimistic. But I have come to view peace talks with, uncharacteristic, cynicism. Is Trump’s peace deal different from all the others?

In 1956, Dwight D. Eisenhower, the 34rth president of the United States justly chastised the modern state of Israel. He denied Israeli expansion beyond their 1948 borders. Read my conversation with Shimone, an old and trusted friend, and our new friends, Ariel and Yusuf:

Yusuf: Yes, but in 1967 Israel shot itself in both feet. It’s become Israel’s Achilles heel. Soon there may not be any feet left. The ‘Six Day War’ only took six hours, but who is counting. The point is, the Six Day War is a self-infliction of a slow suicide. Time is running out. Can the wounds heal?

Shimone: Boy oh boy, do I remember that 6-hour War with all the Hallelujahs and Hosannas, all the Messianic-types – Christians and Jews – in praise and worship, thanking God Almighty for the miracle that wasn’t a miracle at all … and we all know that now.

Abraham: What do you mean?

Shimone: We did the exact same thing, except then we captured the Suez Canal. But Eisenhower whistled us back to the 1948 border and said: “There can be no peace without law, and there can be no law if we are to invoke one code of international conduct for those who oppose us, and another for our friends.… We judge no man by his name or inheritance, but by what he does and for what he stands, and so likewise we judge other nations.”

Ariel: Think of it, a Goy (Eisenhower) appealing to an old Bible-quoting Jew [Ben Gurion] to abide by law and justice, and not resort to force.

Shimone: Eisenhower said more: “Should a nation which attacks and occupies a foreign territory in the face of the United Nations disapproval be allowed to impose conditions on its withdrawal?” The guy got what it takes.

Yusuf: And restitution precedes reconciliation. Europe must finance restitution … in the hundreds of billions of euros. Europe created this quagmire in the first place. It’s time they own up to their responsibilities and do what’s right.

Yusuf: Israel is an amalgamation of people, a ‘state’ with a divided soul in search of itself. Its citizens, 4/5th Jews and1/5th ‘other’ are not yet living in one nation. There is no such thing as an Israeli nationality. The country, [if you could call a state without a Constitution and a Bill of Rights, a country eds.] is defined by its many contradictions and, these very contradictions may bust its structural seams and could tear the very fabric of its national [if there is one] soul apart.

It is a ‘country’ with uncertain borders flaunting itself as the ‘only democracy in the Middle East’ with an elected government that ignores its own laws, when responsible democratic choices must be weighed against incongruities of ‘the end justifies the means,’ ‘what is mine is mine, what is yours is mine also.’”

Shimone: To survive, to become a thriving democracy, to become a light among nations, a heaven on earth instead of the present hell on earth, the people of Israel must 1) end illegal settlements, 2) end the grotesque occupation and 3) partition the land between the Jordan and the Mediterranean, constructively and peacefully; or, become one democratic nation for all (*Pages 58-59; Kindle Locations 999-1039).