The Evangelical Pope | Don’t Get Discouraged So Easily! 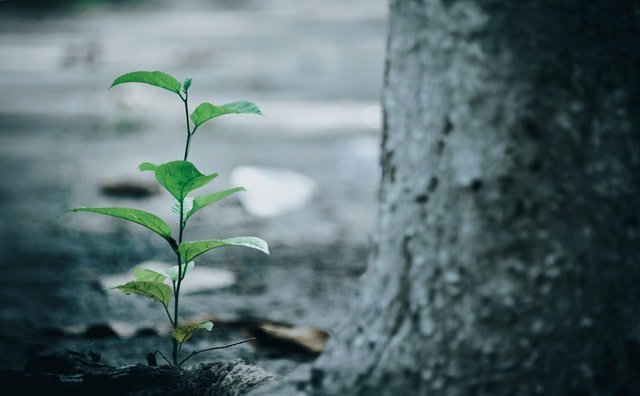 7 For the secret power of lawlessness is already at work;

München, 19. November 1980 | What will happen to our world, divided into military power blocs, poor and rich peoples, free and totalitarian states? Wars break out in this or that part of the world, bringing death and misery to the people. And then, in many parts of the world, near and far, acts of brute force and bloody terror. Even in this place of our Eucharistic celebration, we also must commemorate before God the victims who were recently wounded by an explosive device or killed on the outskirts of this large square. It is hard to understand what man can do when his mind and heart have gone astray.

It is against this background that we hear the call of the Good News: “Don’t be easily disconcerted!”. These hardships and difficulties are among the obstacles against which we must nurture and test our growth in fundamental truth. This gives us the strength to help build a fairer, more humane world, and we grow willingness and courage to take on more and more responsibility in the life of society, the state, and the church. It is indeed no small consolation that, despite many shadows and glooms, there is also very good. It is not missing because it is not talked about enough. Often one must want to discover and acknowledge the many good things at work in secret that perhaps only later become radiantly visible. For example, what did Mother Teresa of Calcutta first have to do in small and hidden ways before a surprised world became aware of her and her work?

So don’t get discouraged so easily!