The Evangelical Pope | Be a United People 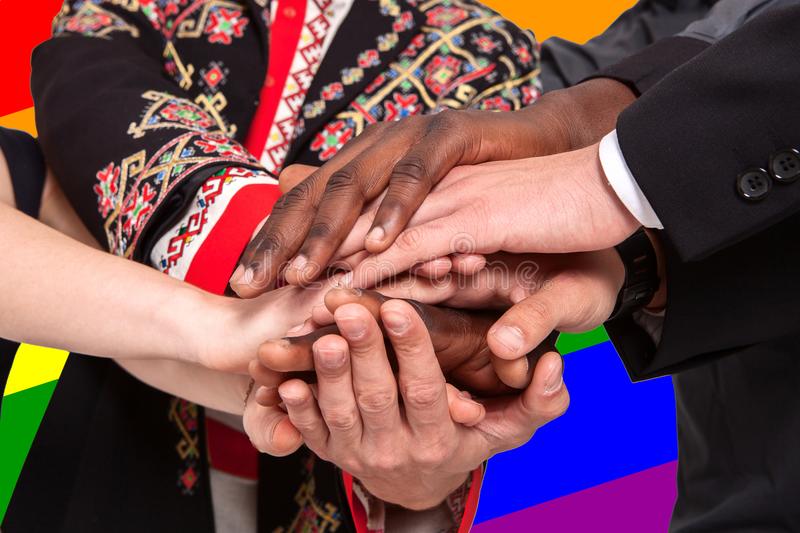 25 and He did not need anyone to testify concerning man [and human nature], for He Himself knew what was in man [in their hearts—in the very core of their being].

Build a homeland that rests on authentic human and Christian values so that the world of tomorrow does not accuse you of having left it a land devoid of ideals and alienated by pseudo-values.

Build something that has value!

Love and help each other, particularly the poor and marginalized.

Do not accept social divisions in your code of relations: they are a sad legacy of the past.

Let the differences be attributes that enrich and give multiformity to the Angolan people, not a reason for division and discord.

Be a united people, build a single nation in which everyone can consider themselves brothers.