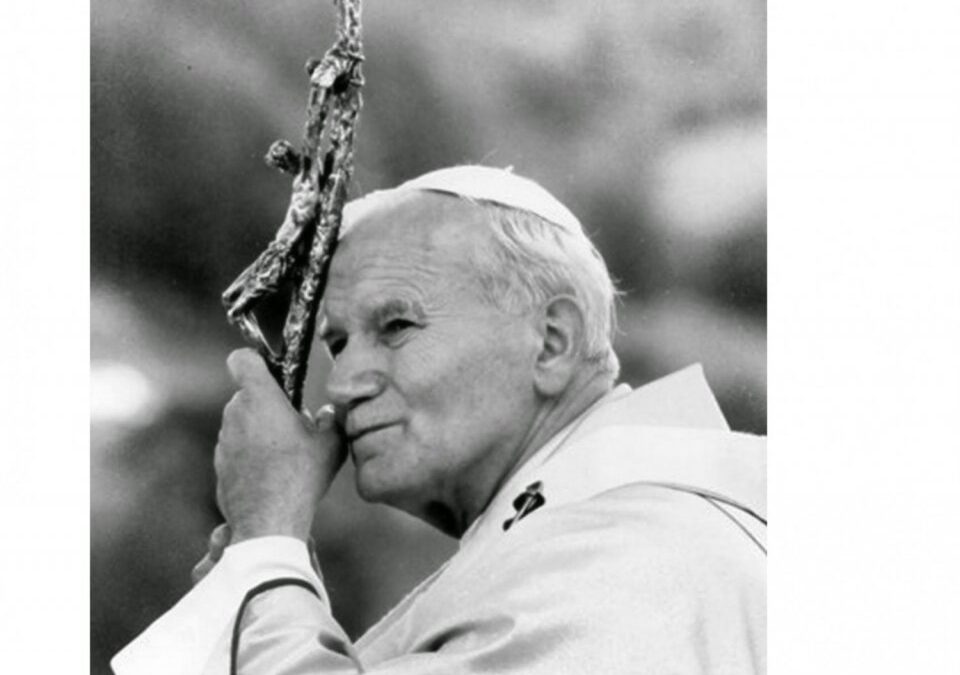 The Vatican, 24 January 2001 I If we cast a glance at the world and its history, at first sight the banner of war, violence, oppression, injustice and moral decay seems to predominate. It seems, as in the vision of chapter 6 of Revelation, that horsemen are riding through the barren lands of the earth, bearing now the crown of victorious power, now the sword of violence, now the scales of poverty and famine, now death’s sharp sickle (Revelation 6: 1-8).

A continuous effort of conversion is needed to straighten humanity’s course, so that it may freely choose to follow “God’s art”, that is, his plan of peace and love, of truth and justice.

With faith the Holy Spirit also plants the seed of hope in the human heart. Against a horizon that is often marked by discouragement, pessimism, choices of death, inertia and superficiality, Christians must be open to the hope that springs from faith. “Master, Master, we are perishing!”, the disciples cry. And Christ asks them: “Where is your faith?” (Luke 8: 24-25). With faith in Christ and in the kingdom of God we are never lost, and the hope of tranquil calm reappears on the horizon.

A French poet wrote: “Hope is the anxious waiting of the good sower; it is the longing of those who are candidates for heaven. Hope is the infinity of love” (Charles Péguy, Le porche du mystère de la deuxième vertu).

At the start of this Audience we heard the Apostle John’s message to fathers and sons, to the elders and the young, that they should continue to struggle and hope together, in the certainty that evil and the devil can be overcome through the heavenly Father’s effective presence. To restore hope is a fundamental task of the Church.

I would like to suggest to you once again the appeal to trust which I addressed to the United Nations Organization in 1995: “We must not be afraid of the future… We have within us the capacities for wisdom and virtue. With these gifts, and with the help of God’s grace, we can build in the next century and the next millennium a civilization worthy of the human person, a true culture of freedom. We can and must do so! And in doing so, we shall see that the tears of this century have prepared the ground for a new springtime of the human spirit” (Insegnamenti XVIII/2 [1995], p. 744).