The Evangelical Pope | “What We Sadly Recall Today May NEVER HAPPEN AGAIN.” 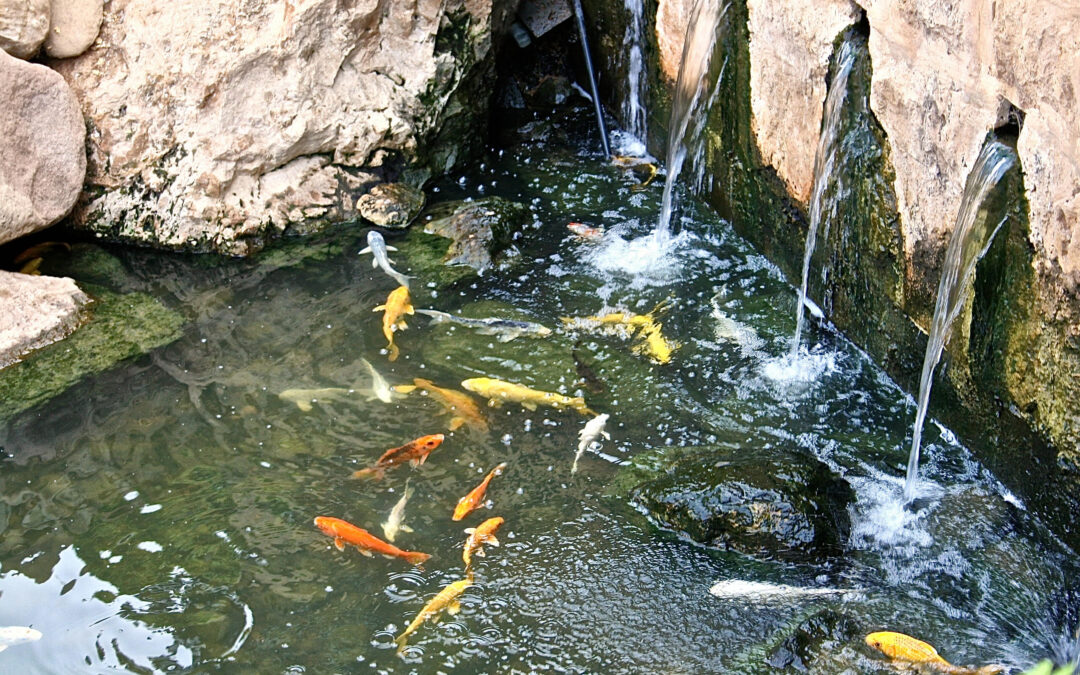 Life can be so refreshing. Why ‘kill and get killed’ when you can ‘live, let live.’ Photo by Abraham A. van Kempen taken in Sweimeh, Jordan.

Editor’s Note | Could Chernobyl Become the Next Chernobyl?

The Hague, 28 March 2022 | Is the Chernobyl site at risk? Why did Special Russian Forces seize and take control of Chernobyl at the start of the war? Why Chernobyl? There’s nothing there except active traces of radioactivity on uninhabitable land. Chernobyl is a stone’s throw away from Kyiv, 5-6 hours by car, the last stretch on unpaved roads.

The title of my editorial could just as well be: “Don’t Feather the Nuclear Feathers of a Roaring – If Not Wounded – Beast!”

Could Chernobyl Become the Next Chernobyl?

The Evangelical Pope | “What We Sadly Recall Today May NEVER HAPPEN AGAIN.”

We must prepare a future of peace, free of fear and similar threats. This is a task for everyone. For this to happen, there must be a combined technical, scientific, and human effort to put every kind of energy at the service of peace. The future of the entire human race depends on this commitment.

The Vatican, 26 April 2001 | I would like to voice all your sentiments of gratitude for this chain of solidarity regarding the victims of Chernobyl, Ukraine.

Should not mutual love appear, especially in times of trial?

“A friend in need is a friend indeed.”

The chain of goodness should never be broken.

While it comforts those who are benefited, it spiritually enriches those who generously give their aid.

Editor’s Note | His Holiness then acknowledged the President of Ukraine, Mr. Leonid Kuchma, and the Ukrainian Ambassador to the Holy See, Her Excellency Mrs. Nina Kovalska.

With my journey to Ukraine approaching, I am more eager to embrace all the children of that nation, which is so dear to me, and to kiss that land so tried even by the nuclear disaster, the fatal effects of which are still felt today.

At this moment, we go back in thought to that 26 April 1986, when a tremendous explosion occurred in the nuclear power station of Chernobyl in the dead of night. A few minutes later, a massive toxic cloud covered the sky of the city and Ukraine, spreading very far. The tragic results of such a disastrous event were not long in proving far worse than could have been imagined. It was not without reason that someone described it as the technological catastrophe of the century, which sadly rendered the city of Chernobyl world-famous. Since then, it has become the symbol of the risks connected with nuclear energy.

Above all, I address you, dear children of Chernobyl. You represent the thousands of your little friends who have found hospitality in Italy to be healed and to overcome a difficult stage of their lives. The Pope embraces you and asks you to bring his greeting and blessing to your families, friends, peers, and school companions. To everyone!

How many institutions in various countries have opened their doors and arms wide to those in need? How many can look with confidence towards the future due to this joint support?

In the Gospel, Jesus assures believers:  “As you did it to one of the least of these my brethren, you did it to me” (Matthew 25: 40). Love is the path by which the world can be improved. Loving everyone without distinction of race, language or religion becomes, in fact, a tangible sign of God’s special love towards every human being, of whom he is Father.

Recalling the tragic effects caused by the accident of the nuclear reactor in Chernobyl, let us think of the future generations that these children represent.

We must prepare a future of peace, free of fear and similar threats.

While we pray for the numerous victims of Chernobyl and for those who bear on their bodies the signs of such a dreadful disaster, let us ask the Lord for light and support for those who, at various levels, are responsible for the destiny of humankind.

I also ask God in his omnipotence and mercy to grant comfort to those who suffer and to see that what we sadly recall today may never happen again.

ADDRESS OF JOHN PAUL II TO THE CHILDREN FROM CHERNOBYL AND THEIR HOSTS, the Vatican, 26 April 2001

Editor’s Note Continues | Could Chernobyl Become the Next Chernobyl?

‘The totally pointless attack on Thursday amounted to one of the most serious threats in Europe today.’

‘Our defenders are giving their lives so that the tragedy of 1986 will not be repeated,’ President Volodymyr Zelensky wrote earlier on Twitter.

‘This is a declaration of war against the whole of Europe.‘

The Ukrainian Ministry of Foreign Affairs has also warned of the possibility of ‘another ecological disaster‘ at the site.”

Question? Is the ‘totally pointless attack‘ truly pointless, especially when the Presidential Advisor, Mr. Mykhailo Podoliak, points out in the same sentence, ‘one of the most serious threats in Europe today.’

Why would the Russian Federation deliberately position itself inside the uninhabitable 1,000 sq mile Chernobyl Nuclear Power Plant Zone of Alienation? Could Chernobyl serve Russia strategically, both militarily and geopolitically?

What does it take to detonate a Hiroshima on Chernobyl?

Wikipedia: Some sources have estimated when the existing site could be considered habitable again:

If, as a last resort, Mr. Putin and his generals decide to detonate a nuclear bomb inside Ukraine, the ‘safest’ target area would be Chernobyl, sealed by its inhabitable surrounding 2,600 km2 Exclusion Zone.[8]

Let’s not kid ourselves. This is a proxy war between NATO and the Russian Federation. Ukraine serves as cannon fodder and human shields. As a strategic afterthought, NATO supports and equips Ukraine with the marvels of modern-day firepower, including electronic wizardry, to maximize the kill on the ground and air with minimal risks. What’s more, NATO has put the screws on Russia, suffocating the Russians with severe socio-economic sanctions that affect people worldwide dependent on Russia for grain and economic aid.

The fight to the death between Russia and Ukraine has been preplanned for years and is not ever meant to be merely regional. It’s become a world war. If push comes to shove, Russia can and will unleash its nuclear arsenal. It is a fight to the end. NONE will win!

World War III could mushroom overnight. Is there a better way? Yes! Read the article below. Oscar Arias shows a way out with practical hope. His short, 3-minute article should be required reading for the Bozos (clowns) who call themselves world leaders.

“If the Cold War powers could come together to complete the Nuclear Non-Proliferation Treaty in the 1960s, and if Central America’s warring parties could agree on settlements to end their conflicts in the 1980s, the same can happen today in Ukraine.

There is no alternative to dialogue.“