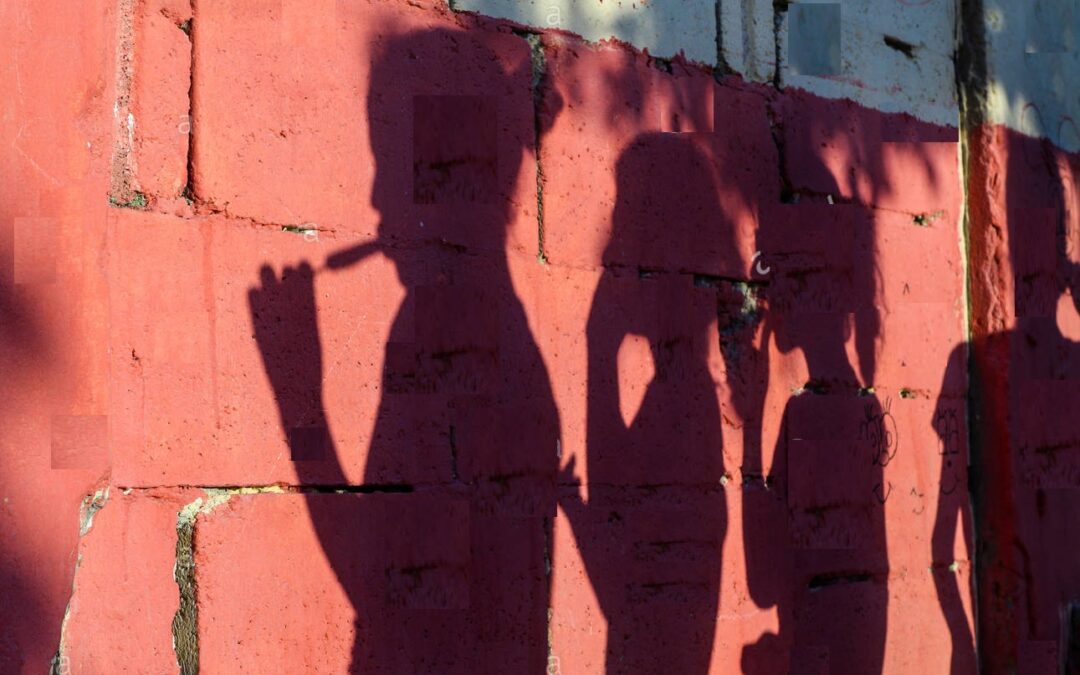 By Abraham A. van Kempen

It’s the flavor of the century, the start of a meltdown; Jabotinsky Zionism. The rage is red hot. So, what! Heat melts iron, yes, even the Iron Wall separating Israel-Palestine.

The Far-Right in Modern-Israel avows to follow in the footsteps of Russian-born and Italian-educated Vladimir (Ze’ev) Jabotinsky.

Often referred to as the ‘spiritual’ father of the ultra-right nationalists in Israel, Jabotinsky has rejected the Zionist mainstream’s gradual expansion of Jewish numbers, settlements, and institutions in Palestine. ‘Revisionist Zionism’ is his brainchild, the principles of which are expounded in his 1923 published book, ‘The Iron Wall: We and the Arabs,’ which he could just as well have entitled ‘My Community’; auf Deutsch, ‘Mein Kampf.’

‘The Iron Wall‘ is a comprehensive and documented history of Revisionism which is now the dominant ideological tendency in present-day Zionism. Starting with the pre-Revisionist period of Vladimir Jabotinsky’s life, this book traces the origins and course of what used to be regarded as the lunatic fringe of Zionism, but which has, since 1977, dominated the Likud Administrations of Menachem Begin, Yitzhak Shamir, and Binyamin Netanyahu.

Jabotinsky, the movement’s founder, laid down ideological guidelines not merely for his own tendency within Zionism but, indeed, increasingly for Zionism as a whole. He was explicit in his racism, his colonialism, and the pro-capitalist nature of his movement. Arguing that no compromise with the Palestinians was possible, his stance led the Revisionists into close connections with Mussolini and terrorism against the Arabs. (See ‘What attracted 1930’s Zionists to Fascism?)

In short, Zionism is about lebensraum: attacking, invading, expelling, and displacing the indigenous people from their lands and keeping their possessions as confiscated spoils of war. It is an either-or proposition, them or us, by force or not at all, excerpted as follows :

1. “There can be no voluntary reconciliation between the Arabs [Palestinians], not now and not in the foreseeable future. All well-meaning people, except those blind from birth, understood long ago the complete impossibility of arriving at a voluntary agreement with the Arabs [Palestinians] of Palestine for the transformation of Palestine from an Arab country to a country with a Jewish majority.”

2. “Any native people view their country as their national home, of which they will be the complete masters. They will never voluntarily allow a new master. So, it is for the Arabs [Palestinians]. Compromisers try to convince us that the Arabs [Palestinians] are fools who can be tricked with hidden formulations of our basic goals. I flatly refuse to accept this view of the Palestinian Arabs.”

3. “They have the precise psychology that we have. The native Palestinians look upon Palestine with the same instinctive love and true fervor that any Aztec looked upon his Mexico or Sioux upon his prairie. Each people will struggle against colonizers until the last spark of hope that they can avoid the dangers of colonization and conquest is extinguished. The Palestinians will struggle in this way until there is hardly a spark of hope.”

4. “It matters not what kind of words we use to explain our colonization. Colonization has its own integral and inescapable meaning understood by every Jew and every Arab [Palestinian]. Colonization has only one goal. This is in the nature of things. To change that nature is impossible. It has been necessary to carry on colonization against the will of the Palestinian Arabs, and the same condition exists now.”

5. “Even an agreement with non-Palestinians (other Arabs) represents the same kind of fantasy. For Arab [Palestinians] nationalists of Baghdad and Mecca and Damascus to agree to pay so high a price they would have to refuse to maintain the Arab [Palestinians] character of Palestine.”

6. “We cannot give any compensation for Palestine, neither to the Palestinians nor to other Arabs. Therefore, a voluntary agreement is inconceivable. All colonization, even the most restricted, must continue in defiance of the will of the native population. Therefore, it can continue and develop only under the shield of force, which comprises an Iron Wall, which the local population can never break through. This is our Arab [Palestinian] policy. To formulate it any other way would be hypocrisy.”

7. “Whether through the Balfour Declaration or the Mandate, an external force is a necessity for establishing in the country conditions of rule and defense through which the local population, regardless of what it wishes, will be deprived of the possibility of impeding our colonization, administratively or physically. Force must play its role – with strength and without indulgence. In this, there are no meaningful differences between our militarists and our vegetarians. One prefers an Iron Wall of Jewish bayonets; the other Iron Wall of English bayonets.”

9. “Zionism is a colonizing adventure, and therefore it stands, or it falls by the question of armed force. It is important to speak Hebrew, but, unfortunately, it is even more important to be able to shoot – or else I am through with playing at colonization.”

10. “To the hackneyed reproach that this point of view is unethical, I answer – absolutely untrue. Zionism is our ethic [our ‘Mein Kampf’]. There is no other ethic. As long as there is the faintest spark of hope for the Arabs [Palestinians] to impede us, they will not sell these hopes – not for any sweet words nor any tasty morsel, because this [the Palestinians] is not a rabble but a people, a living people. And no people makes such enormous concessions on such fateful questions, except when there is no hope left until we have removed every opening visible in the Iron Wall.”

In a few words: 1) create an exclusive community (Kampf), a state for Jews only, by 2) deploying brute force without considering the consequences of the other; by, 3) unconscionably dispossessing ‘them’ from the land with no hope to ever return with neither compromise, concession, or conciliation; 4) them or us; 5) the end justifies the means.

This perversion and aberration, this depraved, distorted, and deviant ideology can never have a happy ending.

“Ben and Jerry’s decision follows the cancellation of a friendly soccer match between Barcelona and Beitar Jerusalem. It came after the Spanish side said it would not play the match in occupied Jerusalem.”

“Boycotting the settlements is not boycotting Israel. It is reaffirming the need to end the occupation based on a negotiated two-state solution.”

Read more: ‘My arteries and the territories: The Ben & Jerry’s boycott,’ by Alan Edelstein

“The decision is just clueless virtue-signaling that ​won’t make Israelis more likely to take risks and make concessions. Instead, it reinforces the hardliners.”