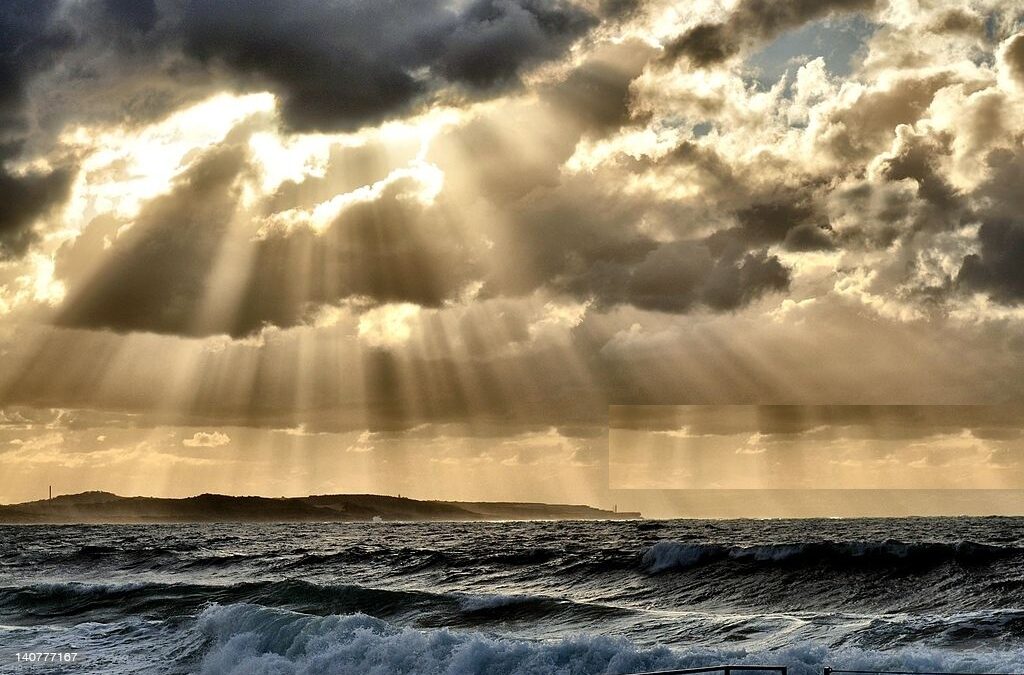 The anguish in my wife’s eyes voiced volumes: “What are ‘we’ going to do with them … thousands, alone? Kids! Where are their parents?”

“We have a choice? Bring them in! Feed them! Clothe them! Find their parents! It’s biblical!”

“I once stood among a group of migrants on another border (Greece-North Macedonia), and I think that the dynamics among Latin American emigrants are not that much different. When people in a poor, violence-ravaged country hear that ‘young, vulnerable children’ are not being sent away from the border, as was the case under Trump, it means to them that the border is half open and it pays off. to let your children, go on such a journey.”

How could America live up to its allegiance to God and country?

“Give me your tired, your poor,
Your huddled masses yearning to breathe free,
The wretched refuse of your teeming shore.
Send these, the homeless, tempest-tost to me,
I lift my lamp beside the golden door!” [11]

When America proclaims, “God Bless America,” God responds with: “Give the Gifts that God Has Given You.“

“Do not oppress a stranger; you yourselves know how it feels to be a stranger [literally, “you know the soul of a stranger”] because you were once strangers in Egypt” Exodus 23:9.

It is the Law. Our Abrahamic Faiths – Judaism, Christianity, and Islam – make that clear.

The arrogant in Judaism and Christianity and Islam who view themselves as ‘Holier than Thou’ might look down on those who lack a similar spiritual ‘pedigree.’

Fear of the foreigner is the oldest of passions, going back to tribalism and the prehistory of civilization.

The pages of history are stained with blood spilled, sparked by racial or ethnic conflict, often in the name of God.

Dislike of the unlike is as old as humankind.

On several occasions, the Sacred Texts specify: “You shall have the same law for the stranger as for the native-born.”

Not only must the stranger not be wronged, but he or she must also be included in the favorable welfare provisions of Israelite/Jewish/Christian/Islam society. But the law goes beyond this: the stranger must be loved.

When a stranger lives with you in your land, do not mistreat him. The stranger living with you must be treated as one of your native-born. Love him as yourself … I am the LORD your God (Leviticus 19: 33-34 Message Translation)

The word ‘ger‘ signifies one who is not an Israelite by birth but who has come to live within Israelite society on a long-term basis. There are other words for the stranger, namely zar and nochri, both of which have a stronger sense of ‘alien’ or ‘foreigner,’ a visitor from elsewhere.

The oral tradition accordingly identified two forms of the ger: the ger tzedek, or convert (Ruth is the classic example), and the ger toshav, a ‘resident alien’ who has chosen to live in Israel without converting to Judaism but instead agreeing to keep the seven Noahide laws, mandatory on all humanity. Ger toshav legislation represents the biblical form of minority rights.

Living outside the standard securities of home and belonging, the stranger feels alone. The Sacred Texts are especially sensitive to the weeping of the oppressed, the feelings of the rejected, the cry of the unheard, and the command’s emotional dimension. There is also a political dimension. God has made himself the protector of the outsider, those who are ‘poor in spirit.’

“We are sojourners (gerim) before you, transient tenants (ve-toshavim) like all our ancestors (I Chronicles 29: 15)” … “without future prospects in this world … That is, unlike God, no humans can truly own anything or any place in this world, because we are all mortal creatures; here today and gone tomorrow” (Psalm 49: 7-13) (van Kempen, Abraham. Christian Zionism … Enraptured Around a Golden Calf; Page 24-25; Kindle Locations 324-329)

In short, King David states, “everything is Yours [belongs to God] (I Chronicles 29: 16).” The Torah stipulates: “There shall be one civil law (mishpat ehad) for both the sojourner (ka-ger) and the native-born (ka-ezrah), for I am the Lord your God (Leviticus 24: 21-23).” To paraphrase God, “Co-existence among people demands equal rights.”

Having traveled the world, I attest that some are lucky. Most are not. Nonetheless, people prefer to remain working and living at home, if they could. Many don’t want to leave their homeland. If you ask any immigrant, they will tell you: “I miss home, I long to see my friends and relatives, each day I dream of the food of my youth among people I wish I could see but for one moment.”

When will the flow of migration come to a halt? When the desperate and helpless find work on their home turf and enjoy the fruits of their labor on their side of the border.