Help Bring Us Together 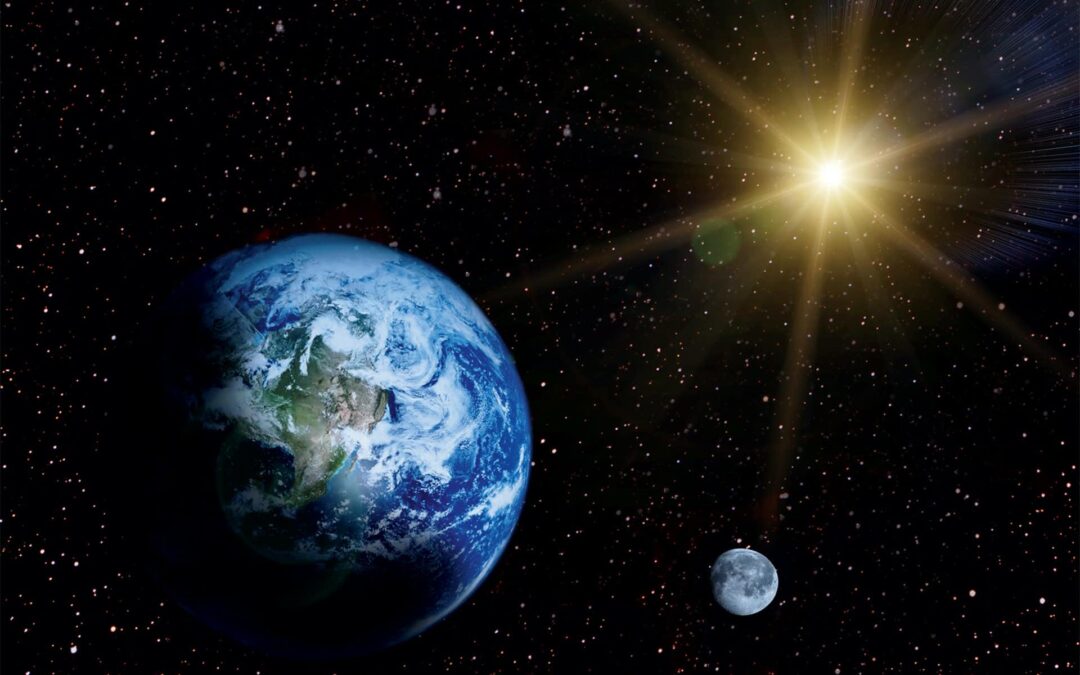 The Hague, The Netherlands

Open Letter from Abraham A. van Kempen to His Holiness Pope Francis

The conflict between the Israelis and the Palestinians is about dispossession and displacement, a struggle to give or take or keep ancestral land. On whose side is God, the God of Abraham, the God of the Jews, Christians, and Muslims; the God of Adam and Eve, the God of all people?

The Promised Land (Hebrew: הארץהמובטחת‎, translit.: Ha’Aretz HaMuvtahat; Arabic:   أرضالميعاد ‎, translit.: Ard Al-Mi’ad) is the land which, according to the Tanakh (the Hebrew Bible), was promised and subsequently given by God to Abraham and all his descendants (Wikipedia: Promised Land).

Who are Abraham’s descendants?

In Genesis, chapter 15: … “The Lord came unto Abram in a vision … And Abram said: ‘Lord God, what wilt Thou give me, seeing I go hence childless’…

And He brought him forth abroad, and said: ‘Look now toward heaven, and count the stars if thou be able to count them; and He said unto him: ‘So shall thy seed be’…

How many stars shine from the heavens? Certainly not a mere 15 million, the number of all the Jews alive today.

Jesus Christ is the one seed that stands out above all others, the name above all names:

15-18 Friends, let me give you an example from everyday affairs of the free life I am talking about. Once a person’s will has been signed, no one else can annul it or add to it.

Now, the promises were made to Abraham and his descendant. You will observe that Scripture, in the careful language of a legal document, does not say “to descendants,” referring to everybody in general, but “to your descendant” (the noun, note, is singular), referring to Christ.

This is the way I interpret this: A will, earlier signed by God, is not annulled by an addendum attached 430 years later, thereby negating the promise of the will. No, this addendum, with its instructions and regulations, has nothing to do with the promised inheritance in the will. (Galatians 3: 15-18 Message Translation)

In the same chapter of Galatians, Saint Paul emphasized:

28 There is no Jew nor Greek; there is no bondservant nor freeman; there is no male and female; for ye are all one in Christ Jesus:

Your Holiness, can you help create safe and imaginative spaces for grappling with the hard questions of our times?

Can you help mediate to bring the many voices of all sides into constructive conversations with each other, especially conversations among unlike-minded and perhaps even unlikely people?

If you were to invite those with divergent views to your table, each imposing upon you unique dietary demands, what would you serve them, figuratively speaking? Where would the conversations lead?

“Light outshines darkness. The Light is the ‘art of God’, manifested in His plan for Humanity: the pursuit of peace and love, truth and justice.

Humanity must change its ways to usher in God’s Plan for Humankind.” (Audience in the Vatican with Pope John Paul II on Wednesday, 24 January 2001)

Clouds of darkness plagued Humanity throughout the 20th Century: endless wars, conflicts, mass murder, and ‘ethnic cleansing’ causing indescribable suffering among millions of victims. The 20th Century leaves us a legacy of lessons (to be) learned. Above all, the previous Century warns us what not to do. Wars beget more wars because war feeds hatred and devalues human dignity and human rights.

Your Holiness, Papa Roma, can you guide us through the dark tunnels of the 21st Century, help change our ways, usher God’s Plan for Humanity, and walk the path in the footsteps of Abraham through Jesus, the Living God, toward Light?

With every good wish to Your Holiness, I am,

BUILDING THE BRIDGE FOUNDATION, THE HAGUE

NewsNow Headlines from Around the World