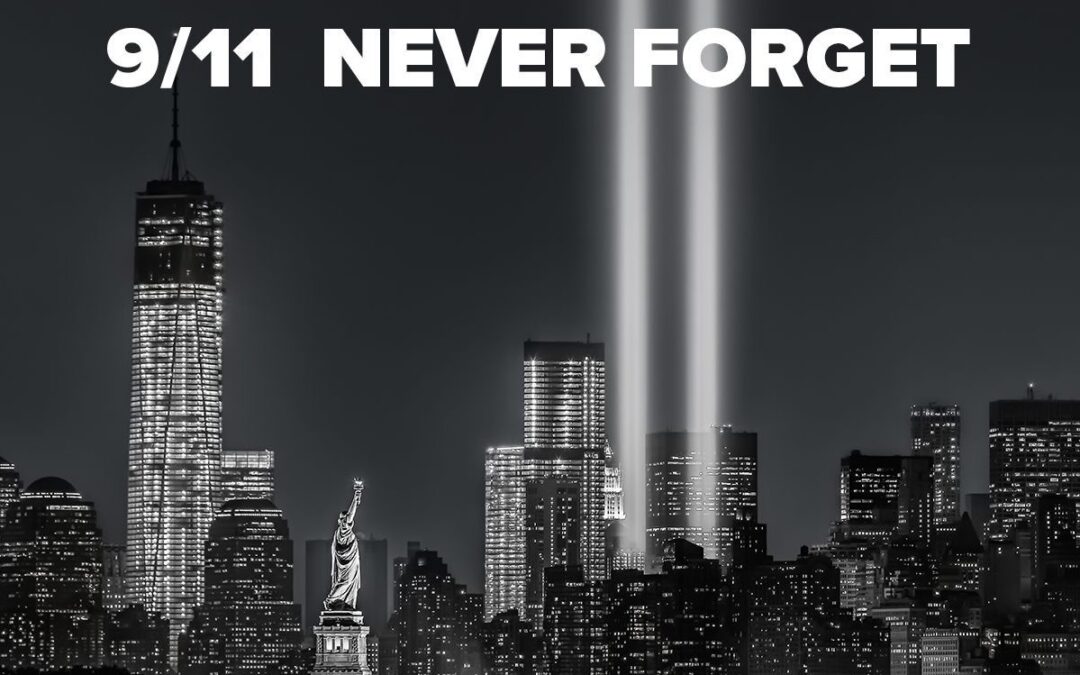 We implore for tenacity and perseverance
by all men of goodwill
continuing on the paths of justice and peace.

May the Lord remove from the heart of man
every trace of resentment, of hostility and of hate,
and open him to reconciliation,
to solidarity and to peace.

Let us pray so that the “culture of love”
may be established all over the world.

O God, Almighty and Merciful,
he who sows discord cannot understand you,
he who loves violence cannot welcome you:
watch over us in our painful human condition
tried by the brutal acts of terrorism and death;
Comfort your children and open our hearts to hope,
that our time may again know days of serenity and peace.

Through Christ our Lord.

You are beginning your mission at a moment of immense tragedy for your country.

At this time of national mourning for the victims of the terrorist attacks on Washington and New York, I wish to assure you personally of my profound participation in the grief of the American people and of my heartfelt prayers for the President and the civil authorities, for all involved in the rescue operations and in helping the survivors, and in a special way for the victims and their families.

I pray that this inhuman act will awaken in the hearts of all the world’s peoples a firm resolve to reject the ways of violence, to combat everything that sows hatred and division within the human family, and to work for the dawn of a new era of international cooperation inspired by the highest ideals of solidarity, justice and peace.

In my recent meeting with President Bush I emphasized my deep esteem for the rich patrimony of human, religious and moral values which have historically shaped the American character. I expressed the conviction that America’s continued moral leadership in the world depends on her fidelity to her founding principles.

Underlying your nation’s commitment to freedom, self-determination and equal opportunity are universal truths inherited from its religious roots. From these spring respect for the sanctity of life and the dignity of each human person made in the image and likeness of the Creator; shared responsibility for the common good; concern for the education of young people and for the future of society; and the need for wise stewardship of the natural resources so freely bestowed by a bounteous God.

In facing the challenges of the future, America is called to cherish and live out the deepest values of her national heritage: solidarity and cooperation between peoples; respect for human rights; the justice that is the indispensable condition for authentic freedom and lasting peace.