Building the Bridge by Healing Wounds … 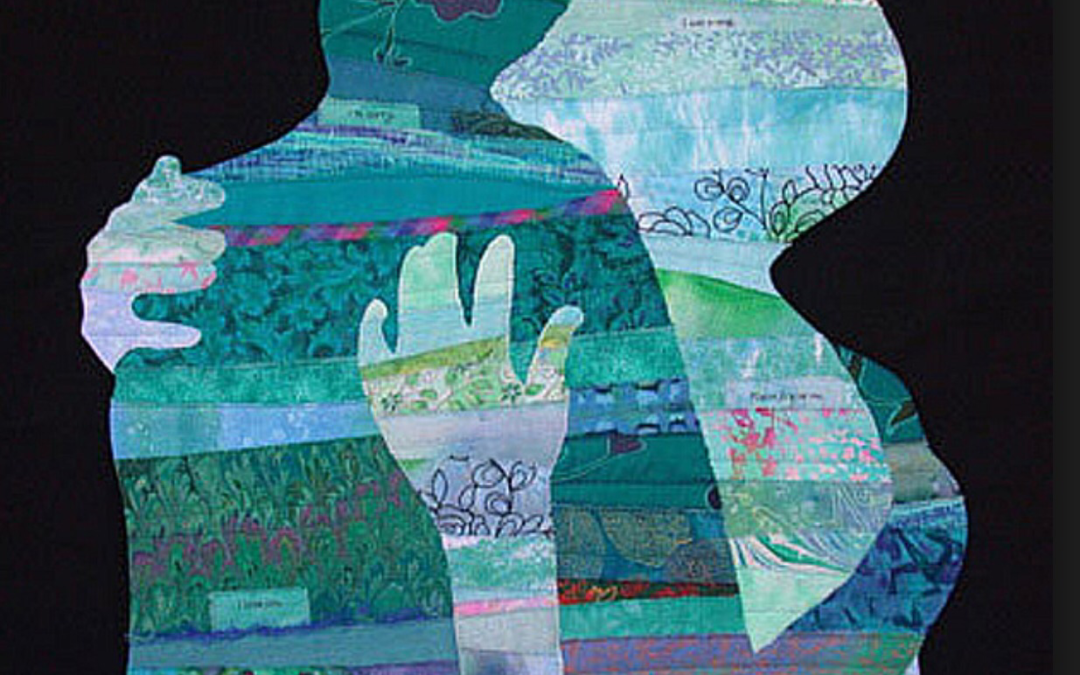 “There is another word that must be part of the vocabulary of every Christian, primarily when grasping barriers of hate and mistrust. This word is reconciliation.“

Christianity upholds ‘forgiving’ but, in my experience, so many Christians forgive superficially. I might add, in cultures such as in The Netherlands or Japan, rarely does one hear “I’m sorry or excuse me.” An apology is almost non-existent. But when the Dutch or the Japanese do apologize, they mean it from their hearts.

So how does one forgive from the heart? It’s not as easy as what some proclaim: “forgiving is a decision …  just get it over and done with … forgive and forget and go one with life.” I wish. The moment’ history repeats itself,’ hysteria resumes with rehearsals of hurts.

Forgiving requires the parties to go through reconciliation. And, one seals the deal with restitution.

Without restitution, without reconciliation, forgiveness is often temporary, leaving a flimsy veneer. You’ve got to dig deep into the wound to remove the cancer. Do not fear. It takes moral imagination and courage to heal the hurts.

“Even when our belief in the fundamental goodness of every human being has been shaken or undermined, and even if long-held convictions and attitudes have hardened our hearts, there is one source of power that is stronger than every disappointment, bitterness, or ingrained mistrust. That power is Jesus Christ, who brought forgiveness and reconciliation to the world,” says John Paul II.

When confronted with ‘a tooth for a tooth or an eye for an eye,’ consider bridge building. Give a tooth or give an eye when warranted and needed.

Read more: ‘Power to Forgive, to Reconcile, to Live.’