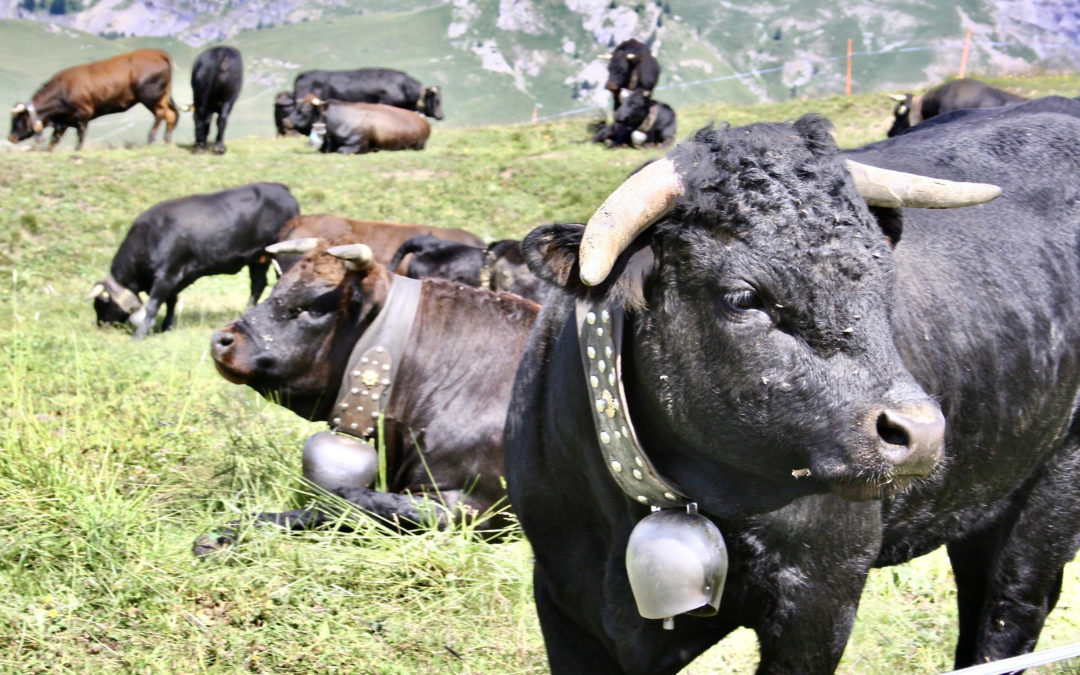 How can you be bullheaded and still listen with humility? God has created you to think. You are entitled to your own opinion. He even permits you to slip up. We learn from our mistakes. The best and worst among us are bullheaded. Ironic?

7 Then a cloud appeared and covered them with its shadow, and a voice came from the cloud, “This is my own dear Son, listen to him! (Mark 9: 7 Good News Translation GNT) “

A few days ago, we had a discussion here at home. Our son questioned why two pastors, both steeped in the Lord, could vent two diametrically opposing views. To help elucidate this anomaly, I consulted two luminaries: a pastor and a theologian. Both acceded that bible-believing Christians should thumb through biblical scriptures to seek divine knowledge and, preferably, wisdom.

But our two opposing pastors, both skilled and devoted bible thumpers, proclaim that the views held by the other stems “from the pit of hell,” a verbatim quote from one. So, where is God in this picture? God has created both in His image. They think, pray, and fast. Yet, each servant of God sings to a different tune and holds an antagonistic opinion. Who is right? Who is wrong?

Most people I know are bullheaded, especially the handful of pastors I’ve come to admire. Contradictory? Not really. True leaders teach themselves. Are they always right? Some of the time, they are right but rarely, if ever all the time. Too bad those with differing views don’t sup with each other to learn more about the other as exemplified by Christ in Revelation 3: 20. Nonetheless, God works in mysterious and miraculous ways.

John Paul II: “These are not merely words: it is Jesus himself who stands before you, the Word of God made flesh. He is the ‘true light that enlightens every man’ (John 1: 9), the truth that sets us free (John 14: 6), the life that the Father gives us in abundance (John 10: 10).

Christianity is not just a book of culture or an ideology, nor is it merely a system of values or principles, however lofty they may be. Christianity is a person, a presence, a face: Jesus, who gives meaning and fullness to human life.

Train yourselves to listen. Read God’s Word to hear His Voice.

Listen to the Voice of the Lord. He speaks to you through the events of daily life; through the joys and sufferings that go with it; the people who are close to you; the voice of your conscience thirsting for truth, happiness, goodness, and beauty.

Open your hearts and minds to discover and rediscover God.

The time for action is now!

It is Christ who is speaking to you.

With every good wish to you, SHALOM!