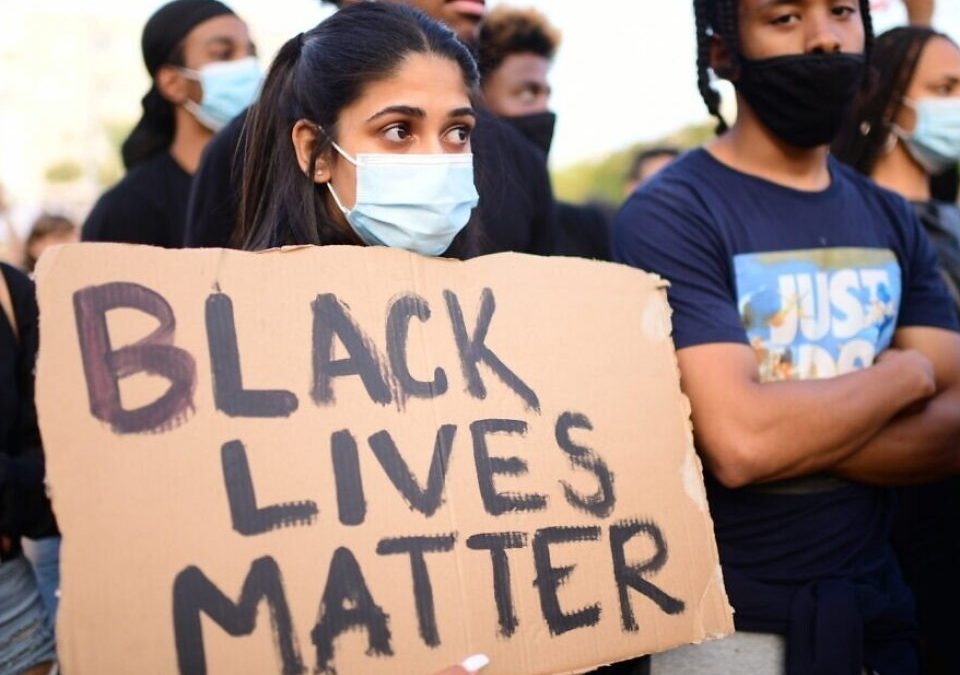 As World Roils … Wake Up Call on Racism in Israel

The Israeli journalist, Yossi Klein, elucidates in plain words the rationale of racism in Israel. Klein’s, ‘The New Israeli Is Frankenstein’s Monster,’ extracted from the January 25, 2018 edition of Haaretz, a popular daily in Israel, sheds light on the Times of Israel’s ‘As world roils, Ethiopian-born minister leads ‘wake up’ call on racism in Israel,’ excerpted below:

“We have created a new creature.

We’ve forgotten how to be Jewish. We are Israeli first, and only slightly Jewish.

Our Israeliness is arrogant, impatient, and violent, a blend of the fanaticism of Bezalel Smotrich (Member of the Knesset [MK]) and the aggressiveness of [former] Defense Minister Avigdor Lieberman.

As Jews, we wrote, studied, and taught; as Israelis, we conquered, expelled, and abused. I’m proud of Judaism. I’m ashamed of Israeliness.

Our Holocaust lesson is that cruelty pays off with racism as a reward. That’s fake [and false eds.] Judaism. That is not the Judaism from which we came.

After the Holocaust, Jews helped the Blacks in South Africa and fought racism in the United States. Here [in modern-day Israel eds.], we deport people [refugees from Africa eds.].

Power went to our heads, replacing the brain with brawn. Sovereignty and independence saved the body at the expense of destroying our spirit.

We are the new Jew. After 70 years of planning and building, we can say we succeeded. We have created a new creature. We are the creature that pushed aside Frankenstein, smashed the gate, and left the laboratory to wreak havoc in the neighborhood.

When you destroy, you forget. We’ve forgotten what it is to be Jewish, but no matter what, we made sure we had God.

Our God is a hostage.

Our God sits before the camera.

In His name, the land is ours forever.

What kind of Jews are we?

Have we not eyes, hands, senses, affections, passions?

Do we not cry at movies?

Doesn’t the immigration police officer have a heart?

Does the pilot who bombs Gaza not have children?

Does the cry of a small child not pierce their hearts?

Of course, it does, and still, we deport, bomb, and imprison. How do we do this with such a big heart?

Judaism would not do this, but Israeli Judaism does.

Israeliness is an insular religion that flaunts being ‘a people that stands alone’ like a badge of honor.

It’s not Jews who expel, oppress and abuse; it’s Israelis [the Party of the New Pharisees].

Judaism is not to blame; Israeli Judaism is.

We are the Israelis, and this is our Judaism. What will we tell our children and grandchildren: that it wasn’t in our name?

So long as we obey undemocratic laws passed democratically by majority rule, we are partners.

Vice President Michael R. Pence responds: “While we may be a nation divided on policies, we are a country that stands united in condemning evil in all its repulsive forms. … under President Donald Trump… the world will know this; America stands with Israel.

President Trump and I stand with Israel for the same reason every freedom-loving American stands with Israel because her cause is our cause. Her values are our values. And her fight is our fight.

For my part, my Christian upbringing compels me to cherish Israel. The songs of the land and the people of Israel were the anthems of my youth” (*Chapter 2: Still Wandering; Sub-chapter 2.7: Pence – Disingenuous, Out of Touch; Page 54-55; Kindle Locations 925-930).

Abraham: “Shimone, why the tantrum?”

Shimone: “Pence doesn’t care about us. He doesn’t even know us, understand what it means to be an Israeli.”

Abraham: “What’s your take on this, Ariel; what about you, Yusuf?”

“Ready for a mouthful?” counters Ariel. “In Israel, the Christians [American Evangelicals eds.] are the butt of just about every joke. Reportedly, they add $500 million to the Israeli economy through tourism and direct donations. All of Israel is laughing to the bank, with the religious settlers, heading to the next settlement. Thank you, Evangelicals.

And, because of their numbers and political influence in Washington DC – 50 to 70 million Evangelicals in the United States with 600 million or so followers worldwide – the United States government aids and abets Israel’s brutality and ruthlessness with $6 million a week. They’re the gift that keeps on giving.”

Yusuf: “Israel must expand its lebensraum for Jews’ Uber Alles,’ a pure race before Jesus will come down to Jerusalem.”

Yusuf: “Take the land without the people? How? Madness! And, Jews are not even a pure race.”

Shimone: “But, why must Israel clear out and remove all Palestinians? Why can’t we liberate ourselves from our ghetto mentality? Why must Israel be an exclusive supra-national state, as you coin it Abraham, a state for Jews-only? Are the Secular Zionists sucking up to the Religious Ultra-Nationalists [the neo-Party of the Pharisees] who still believe in our exclusive chosenness? No self-respecting Israeli believes in that ‘holier-than-thou’ gobbledygook. You think an Evangelical could stomach the nightlife in Tel Aviv?”

Yusuf: “There is no such thing as an Israeli nationality. Israel still does not have a Constitution and a Bill of Rights and is defined by its many contradictions. These very contradictions may bust its structural seams and could tear the very fabric of our national soul apart.”

“It is a ‘country’ with uncertain borders flaunting itself as the ‘only democracy in the Middle East’ with an elected government that ignores its laws when responsible democratic choices must be weighed against incongruities of ‘the end justifies the means,’ ‘what is mine is mine, what is yours is mine also.'”

Shimone: “To survive, to become a thriving democracy, to become a light among nations, a heaven on earth instead of the present hell on earth, the people of Israel must 1) end illegal settlements, 2) stop the grotesque occupation and 3) partition the land between the Jordan and the Mediterranean, constructively and peacefully; or, become one democratic nation for all” (*Chapter 2: Still Wandering; Sub-Chapter: 2.8: Hey Cool It Shimone; Pages 55-58; Kindle Locations 945-1007).