Is Modern Israel Biblical Israel, the City of God? 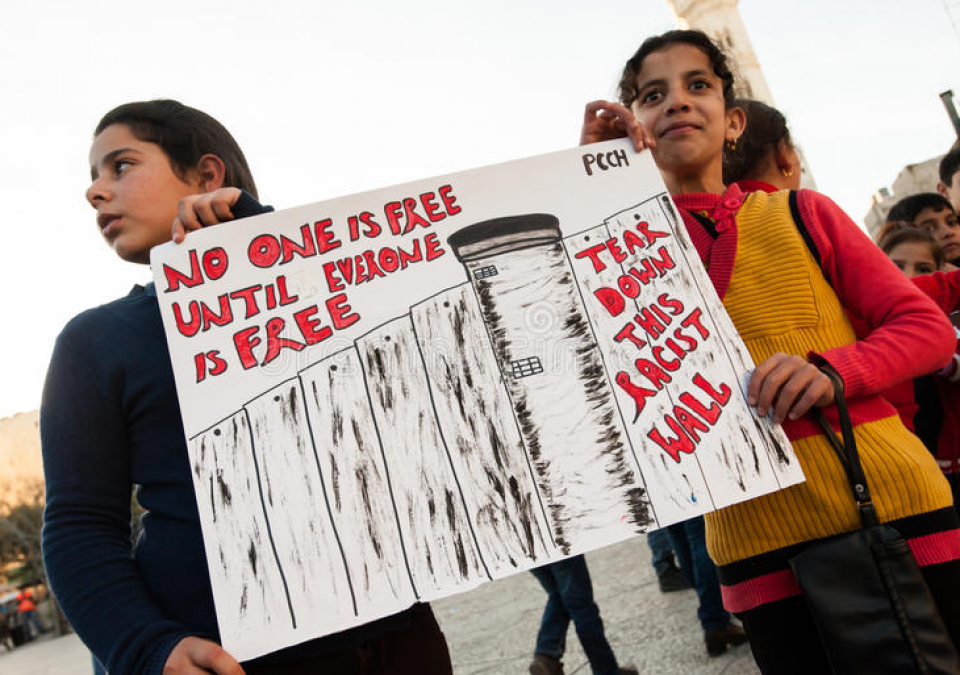 Biblically, the term ‘Israel’ is more spiritual than geographical.

Spiritual Zion, the City of God, the Heart of human consciousness, stands central.

Geographical Zion, the City of David, is a place where God commands the Israelites to become the Light Among Nations.

But historically and hysterically, the ancient Zionists fail God. Often, they dance around the golden calves.

Since ancient times, many called the Region Palestine. The tribes of Israel claimed that the same Region belonged to God, who, in turn, entrusted the Region to the House of Israel. Neither Palestine nor Israel was a sovereign state. In the second century CE, the Romans renamed the territory Palaestina. When Christianity started to come on the scene, the Mishna and the Talmud recorded the first hesitant use of the ‘Land of Israel.’

In ‘The Invention of the Land of Israel – From Holy Land to Homeland,’ Israeli historian Schlomo Sand says: “The term ‘Israel’ in its Christian or Jewish rabbinic versions differs from its modern meaning. For millennia, the ‘Land of Israel’ is spiritually viewed by religious Jews as well as Christians as synonymous with the Spiritual Kingdom of God.” Sands continues: “It is not until the beginning of the 20th century that the Spiritual Land of Israel is reinvented and molded as a geo-national term” (*Chapter 3: A Shared Identity; Sub-Chapter 3.14: The Boundaries of Israel; Page 84-86; Kindle Location 1559-1614)

The geographical Zion of history foreshadows the heavenly Zion, the Spiritual Kingdom of God in Jesus Christ. The Spiritual Kingdom of God is the Promised Land for EVERYONE; a land without borders; for ALL the descendants of the biblical Abraham, the “Father of a Multitude of Nations,” not just of one tribe (Genesis 17: 1-6, 20; Matthew 21: 43; 25: 32; Romans 11: 17; Galatians 3: 29; 6: 14-16 Good News Translation GNT).

The heavenly Zion of the Heart, not an earthly Zion, brings peace and salvation. Faith in Christ is inclusive for all peoples. God redeems all into salvation, upon acknowledging God’s most precious, life-changing and life-giving gift, unconditionally granted by grace. Zion is the climax of God’s victory in Christ (*Prologue: Let’s Get Radical … Be Kind; Sub-title: Zion … A Heaven on Earth; Page 16; Kindle Locations 130-140).

The Region of my birth is home. Inside my soul and within all of my being, I am attached to the splendor of its many colors, their tints and hues, and ALL my people. I understand intuitively why neither the Palestinians nor the Israelis will ever leave. My story is the story of many Jews. We are blessed with diversity. That we are one immortal pure-race tribe, exclusively begotten from the seeds of Abraham, is spiritual. Physically, it is improbable and genetically implausible.

Nonetheless, myths abound. What is not mythical is that many indigenous Palestinians are more heritably linked to the Ancient Israelites than most European Jews who have wandered into the Region, seeking refuge from 1,900 years of Christian persecution, especially after World War II. Historically, many Jews in the Diaspora descend from pagan converts into Judaism.

Today, most Israeli Jews deny God’s existence. No longer do they observe Judaism. Israeli Jews believe in a Promised Land without God.

Is Modern Israel the Promised Land, the City of God, the heaven on earth? NO!

Will a shared identity prompt the ‘cousins’ to share the land? Is there another choice?

To be continued next week with ‘Who is Israel? What is Israel? Where is Israel?’ Also, do Christians have a role in Modern Israel? How? Why?

Read more … ‘Equality, Feared in the Land of Zionism’