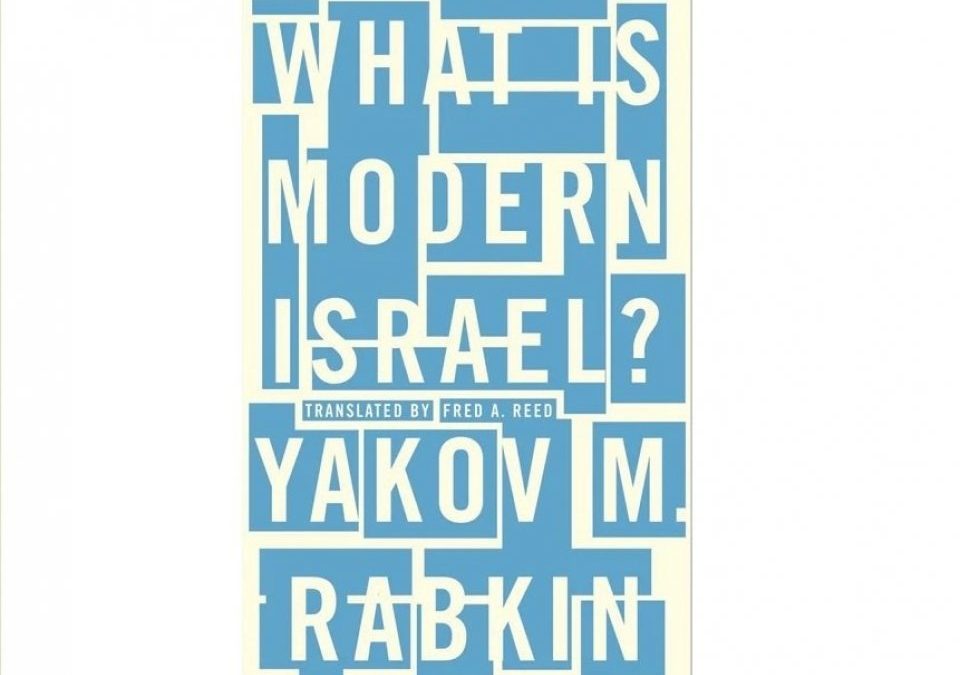 Heard that before? Pharaoh couldn’t let go. What happened? He and his men were sucked to the bottom of the Red Sea. And now, the strangest of twists.

According to Pastor Steven Furtick, “it was easier for Pharaoh to let go of the Israelites than for many Israelites to let go of Pharaoh.” They couldn’t let go despite the many fringe benefits of being God’s chosen, like manna from heaven.

Life under the stars, living in make-shift tents, in the desert – blistering hot during the day, unbearably cold at night – was not the same as the hustle and bustle – the nightlife, the wine, women, and song – of Egypt, the only home they knew for 400 years. Some, of the more restless Israelites longed to return to their previous comfort zones, the norms of days gone by.

Baal, the anti-god crept like the Morning Star into their midst and ensnared them to believe he had a bigger, better, and brighter plan; and, many Israelites started to idolize their yesterdays by dancing around the Golden Calf, the then ‘new normal.’ But this ‘normal’ was fake.

Today, I can hear Jesus lament about Jerusalem as though he said it yesterday: “O Jerusalem, Jerusalem, killing the prophets and stoning those who are sent to you! How often would I have gathered your children together as a hen gathers her brood under her wings, and you would not! Behold, your house is forsaken and desolate (Matthew 23:37-38).” Yes, from Jerusalem, then and now, we hear stories of brutality, fraud, violated and violent sex, cowardice. This was also the city twice destroyed in judgment, first by the God-directed armies of Babylon, later by the Christ-prophesied Roman soldiers under Titus.

And now we come full circle to Yakov M. Rabkin, ‘What is Modern Israel,’ reviewed by my good friend, Sam Barbour (see book review). Modern Israel is about a people of whom most – an estimated 65 percent – no longer believe in God (but they believe in a ‘Promised Land’). They, like their ancestors, have rejected every opportunity to become the light among nations.

41 He came closer to the city, and when he saw it, he wept over it, 42 saying, “If you only knew today what is needed for peace! But now you cannot see it! 43 The time will come when your enemies will surround you with barricades, blockade you, and close in on you from every side. 44 They will completely destroy you and the people within your walls; not a single stone will they leave in its place, because you did not recognize the time when God came to save you! (Luke 19: 41-44)”

What should Christians do? Witness, the walk not the talk! 14 “And this Good News about the Kingdom will be preached through all the world for a witness to all people; and then the end will come,” a direct quote from Jesus in Matthew 24: 14.

When will Christ return?

When Christians Share and Witness the Good News; NOT the talk, the WALK!  (*Page xi; Kindle Locations 50-55)