A Transformative Moment … The Revival Has Begun! 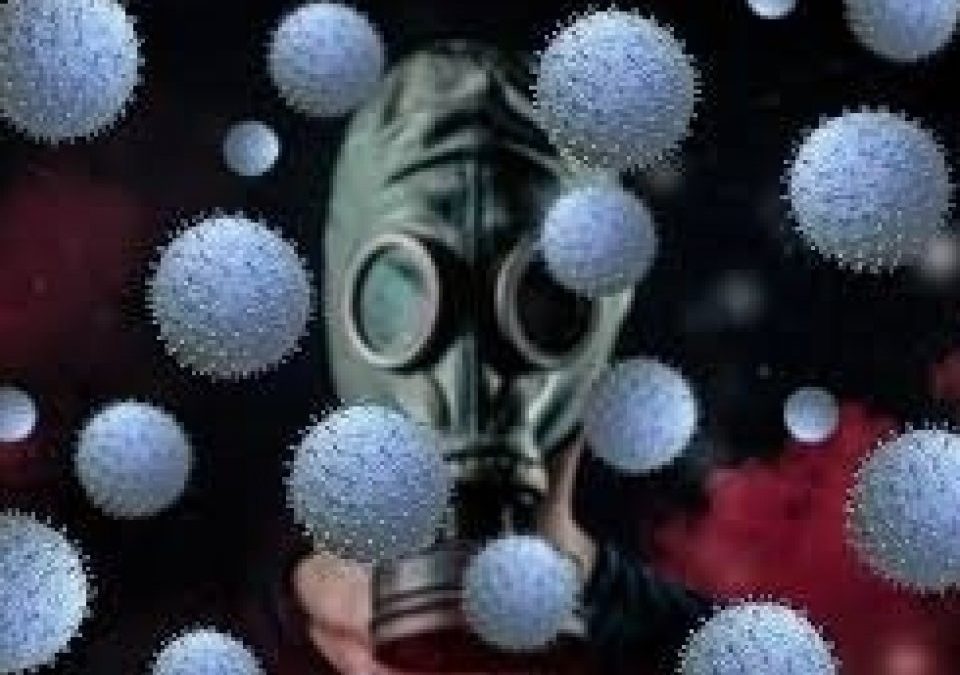 You realize, don’t you, you are meant to be an integral part of the Revival. It has begun. Focus on the needs, wants, and interest of all people who crave God’s anointing.

In ‘What Do We Do Now? Larger Lessons from The Pandemic,’ published in the Jewish Websight edition of 6 April 2020, Louis René Beres suggests: “To survive and prosper after Covid-19 … will require both courage and reason.” You know your parishioners better than anyone else. Are they similar to so many Americans as presumed by Louis René Beres? I wonder.

How do you view your flock …  as mindful* (spiritual) or mindless* (spiritless) or a combination of both? Please consider my play on Descartes words: “I think, therefore I am … (a unique person created in His image)” versus “I think NOT, therefore I’m WHAT, a ROBOT in His Image”? (Christian Zionism … Enraptured Around a Golden Calf (Page 195; Kindle Location 3940).

Are pastors prepared to equip the saints, to help fuse His Spirit into their spirits, to empower them to cope with the preponderant transformative moment in our times?

“Sometimes, out of a commonly faced horror, humankind can turn tragedy into gain … but only if it is first duly recognized and suitably exploited … what is best for the entire polity and its corresponding society,” says Louis René Beres.

Excerpts from ‘What Do We Do Now? Larger Lessons from The Pandemic:’

“Before Covid-19, we witnessed, each day, an endless line of trains, planes and automobiles, transporting weary Americans to yet another robotic workday, a day too-often bereft of any pleasure or reward, possibly even of any hope itself. Now the economy has been largely shut down … and we the people … yearn for [a ‘better’ yesterday, forgetting yesterday’s] levels of hopelessness.

Accordingly, in these United States, a willing-to-think individual is now little more than a quaint artifact of some previously lived or previously imagined history.

‘Headpieces filled with straw…,’ is the way poet T. S. Eliot would have characterized present-day American society … an embittered American herd marching insistently backward, cheerlessly, too often incoherent, and in dutiful but pitiful lockstep toward ever-greater levels of [despair].

In essence, over these many years, American well-being and ‘democracy’ have sprung from a self-defeating posture of engineered consumption … our core marching instructions have remained clear: ‘You are what you buy’ … a society where anti-intellectual (Jaspers’ “anti-reason”) and unheroic lives are actively encouraged and even taken for granted.

There is more. What most meaningfully animates American politics today is not a valid interest in progress, but rather a steadily escalating fear of personal defeat and private insignificance. Until now, we the people have lacked any dignifying sources of national cohesion except for celebrity sex scandals, local sports team loyalties and the comforting but self-perpetuating brotherhoods of war.

Bottom line? In spite of our proudly clichéd claim to ‘rugged individualism,’ we Americans are shaped by harshly demeaning patterns of cowardly conformance … amusing ourselves to death with illiterate and cheap entertainments, our endangered society fairly bristles with annoying jingles, insistent hucksterism, crass allusions and telltale equivocations. Isn’t there more to this suffering country than abjured learning, endless imitation and expansively crude commerce?

In fact, only a rare ‘few’ can ever redeem courage and intellect in America and these quiet souls typically remain hidden, even from themselves. To be sure, our necessary redemption as a people can never be found among the crowd, or mass, or herd or horde. There is a correct way to fix our fractionating country, but not while we the people insistently inhabit pre-packaged ideologies of anti-thinkers, that is, by rote, without mind and without integrity.

How do you appraise Louis René Beres’ assessment of America today? Doesn’t God treat each person as ‘the apple of His eye,’ not as mindless wanderers in the wilderness? Are you ready to unleash a Revival to praise and glorify God to warrant His praise and glory upon us all?