Abraham … A Life Without Borders 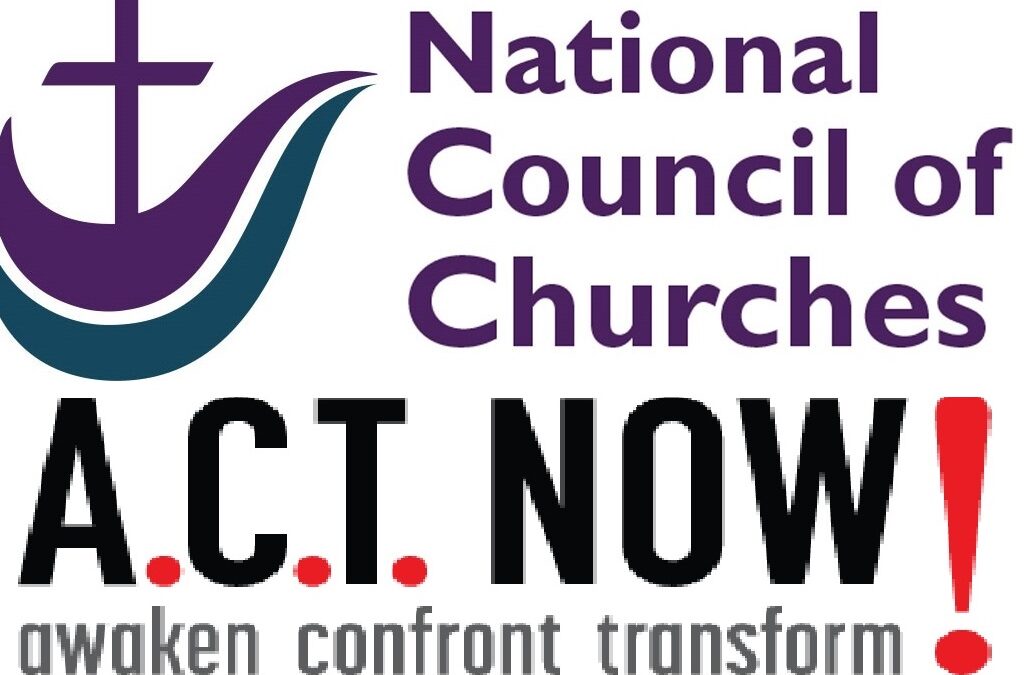 “Do not oppress a stranger; you yourselves know how it feels to be a stranger [literally, “you know the soul of a stranger”], because you were strangers in Egypt” (Exodus 22: 21).”

Revere the Stranger! It’s the Law. Our Abrahamic Faiths – Judaism, Christianity and Islam – make that clear.

The biblical Abraham, the Patriarch of all Jews, Christians, and Muslims will, in a heartbeat,  countersign the statement avowed by the National Council of Churches, Washington DC: “The “Muslim Ban” That Separates Families, is Blatantly Racist.” Abraham lives a life filled with profound courage and moral imagination. Stewardship supersedes ownership. Possession is not Abraham’s obsession.

What more can we learn from the ‘first Jew,’ the ‘first Christian,’ and the ‘first Muslim,’ who has seeded our Abrahamic Faiths?’

Abraham, “the father of a multitude of nations,” is the father of “righteousness and justice.” God said to Abraham, “Through your offspring [which includes today’s Jews, Christians, and Muslims], all the peoples on earth will be blessed” (Acts 3:25, NIV).

God calls Abraham to spearhead God’s passion for justice! God cares how people relate with each other and the other. Those original words, “In you all nations of the earth shall be blessed” (Genesis 12:3), are passed down from generation to generation to remind us of our purpose as God’s people. It means embracing biblical justice that acknowledges—not merely in theory, but in practice—that people are created in God’s image with infinite value.

It is Abraham who received the original covenant, “In you all the families of the earth shall be blessed” (Genesis 12:3). Israel [Jews, Christians, and Muslims] is to be a prototype, of “righteousness and justice.”

“For I have chosen him – God called Abraham “out of” his country, his family, and his father’s house (Genesis 12:1) –, that he may command his children and his household after him to keep the way of the Lord by doing righteousness and justice, so that the Lord may bring to Abraham what he has promised him” (Genesis 18:19, ESV).

Our sacred planet is meant to be shared because The Promised Land (Hebrew : הארץהמובטחת‎‎, translit.: Ha’Aretz HaMuvtahat; Arabic : أرضالميعاد translit.: Ard Al-Mi’ad) is the land which, according to the Tanakh (the Hebrew Bible ), is promised and subsequently assigned by God to Abraham and [all] his descendants. Abraham is named by God to mean ‘father of a multitude or throng of nations,’ not just the father of one state of one people; but, of many nations, a multitude of people (*Page 121-122; Kindle Locations 2383-2415).

The command: ‘Revere (honor, respect, dignify; love; welcome, take care of) the Stranger’ jumps out of the Sacred Texts because of its recurrent prominence and impregnable moral thrust. According to Rabbi Eliezer in the Talmud (Baba Metsia 59b) the Torah “warns against the wronging of a stranger (ger) in thirty-six places; others say, in forty-six places.” This Holy Decree, the Golden Rule, also dominates The New Testament and the Qur’an.

Living outside the normal securities of home and belonging, the stranger feels alone. The Sacred Texts are especially sensitive to the weeping of the oppressed, the feelings of the rejected, the cry of the unheard; the emotional dimension of the command. There is also a political dimension. God has made himself protector of the outsider, those who are ‘poor in spirit’.

Rabbi Hayyim ibn Attar (Ohr ha-Hayyim) adds further insight. The ‘Holier than Thou’ cliques in Judaism, but also in Christianity and Islam, tend to denigrate those who lack a similar religious ‘pedigree’. Revere the Stranger humbles Jews, Christians and Muslims to remember the degradation experienced in Egypt. It is a command of humility. None is above the other.