Lieberman: “What’s Mine is Mine, What’s Yours is Mine Also” … 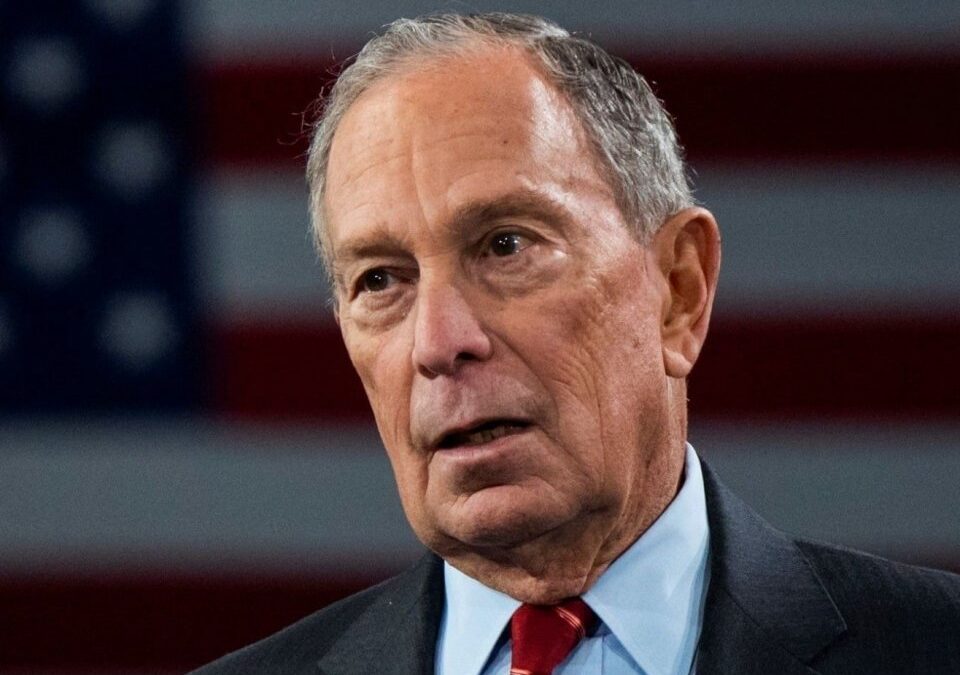 To be fair, Financier and Presidential Candidate, Michael R. Bloomberg, did not say this literally but he did insinuate, “What’s Mine is Mine, What’s Yours is Mine Also,” while Speaking last Sunday at the Aventura Turnberry Jewish Center in Miami, FL, as reported in the Washington Post, “Bloomberg’s surprising speech on anti-Semitism, Israel and Iran.”

Bloomberg worries me more than Trump. Trump’s heart is where his treasure is … his supporters. He craves their votes. Bloomberg, on the other hand, is one of modern-Israel’s favorite sons. A United States national and predictably a dual American- Israeli citizen, Bloomberg openly declares conflicting allegiances, in the glare of world television.

Bloomberg, like so many other hardliners, equate stability with security. But hardliners correlate security to military might. Jericho in biblical times fell by the sound-blasts of seven trumpets (not guns): “20 So the priests blew the trumpets. As soon as the people heard it, they gave a loud shout, and the walls collapsed. Then all the army went straight up the hill into the city and captured it” (Joshua 6: 20).

Today, the region has become a David, the Palestinians, versus a Goliath, the Israelis. Israel still cannot rid themselves of all indigenous Palestinians, despite Israeli’s military prowess – a highly disciplined 1) Israeli Defense Force (IDF) together with 2) Mossad, Israel’s foreign intelligence service, and 3) Shin Bet, Israel Security Agency (ISA) (working undercover or ‘Magen veLo Yera’e’ (Hebrew: lit. ‘Defender that shall not be seen’ or ‘The unseen shield’), and working alongside 4) Aman, Israeli’s military intelligence and 5) a network of Palestinian spies. Because of Israel’s modus operandi – to kill, to steal, and to destroy (John 10: 10) – the Region remains an unstable tinderbox.

All the fire power on earth won’t stabilize the region unless the ‘peace makers’ fairly, justly, and equitably help remove the obstacles. The leadership on ALL sides of the Divide has yet to strike an acceptable peace package. To date, the majority on both sides reject the proposed resolutions ostensibly designed to fail from the start. “Only 39 percent of Palestinians and 46 percent of Israelis support a peace agreement package that is riddled with obstacles, comprising of:

Rabbi Michael Lerner, author of ‘Embracing Israel/Palestine’ states: “both sides have made and continue to make terrible mistakes. The choices of both sides are also understandable, given their perceptions of their own and the other’s situation.” Rabbi Lerner continues: “as long as each community clings to its own story, unable to acknowledge what is plausible in the story of the other side, peace will remain a distant hope.”

The task is no longer a question of ‘who is right’ but to focus on building a path that will be best served for all. Let’s start fresh and anew. The timing is opportune. We need stability in the Region. If peace is possible there, it is possible everywhere (*Page 123; Kindle Locations 2439-2450).

Available wherever books are sold