If You Can’t BEAT them, LEAD THEM! 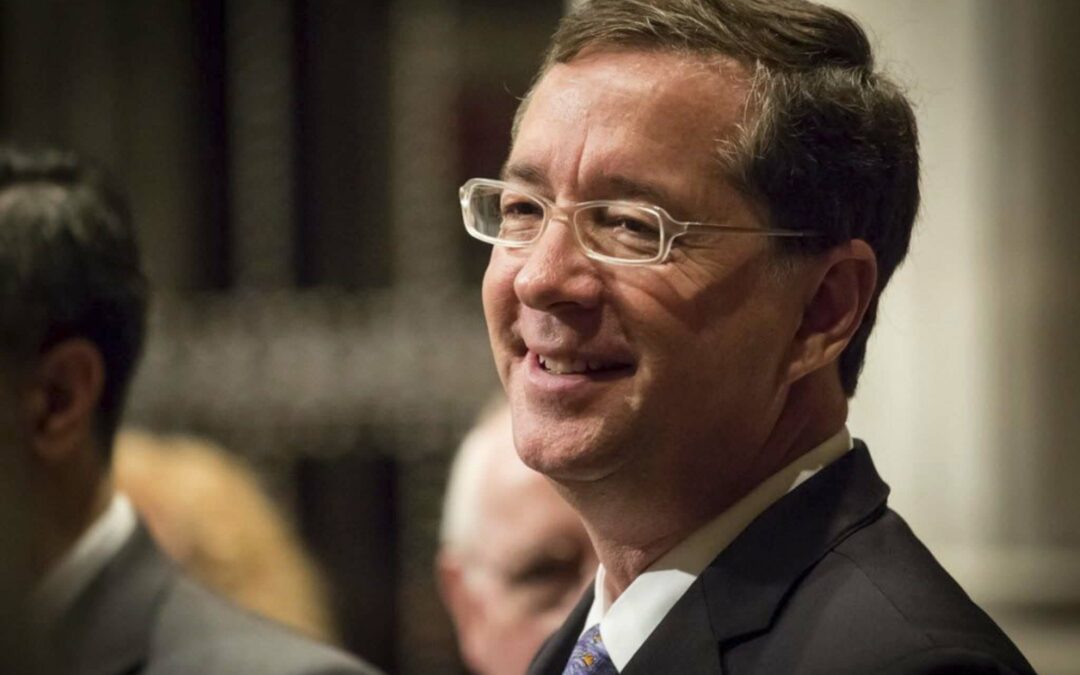 In ‘Boiling Point,’ my friend and brother, the Secretary-General of the National Council of Churches, headquartered in Washington DC and representing 40 million American parishioners states:

“Let us recall that the United States illegally invaded Iraq 17 years ago and killed hundreds of thousands of their citizens. And let us not forget that failed war in Iraq pales in comparison to the complexities of a potential invasion by the US of Iran. Iran is three times larger than Iraq both in terms of population and land size. Further, while Iraq was created by French and British diplomats drawing lines on a map 100 years ago, Iran is a proud and ancient civilization.

I do not for a moment believe General Soleimani was a good guy, but I know that many more people turned out for his funeral in Tehran than for the inauguration of Donald Trump. A US military invasion of Iran might overthrow the government, but millions of troops and trillions of dollars would be required to have the slightest chance of success. Who are those troops? Why would we go?

Significant numbers of self-identifying American Christians celebrate each abomination perpetrated by President Trump. Many of them heretically believe Trump has been sent by God. He himself has said he is the ‘chosen one.’ Millions of other Christians remain silent as these travesties unfold.

Clearly, the United States has failed in spawning any form of sustainable peace accords. Europe is still trying but is stuck to its historical ruts. The Arab Peace Initiative has merits, but the Saudis lack credibility. Could Iran galvanize the world to hammer out a sustainable peace initiative? Could Iran change the Conflict to an Israeli-Palestinian Quest to Co-exist, to graduate into an Israeli-Palestinian Thrust to Trust? Could Iran build the many bridges to accomplish this goal? If peace is possible there, it is possible everywhere.

In many respects, says John Paul Lederach, author of The Moral Imagination … The Art and Soul of Building Peace: “the events that have transpired since September 11, 2001 are the antithesis of the moral imagination. Rigid ideologies, isolation, and fear paralyze the capacity to imagine a web of interdependent relationships. What we see are cycles of violence driven by fear and insecurity. If we are to survive as a global community, we must find ways to foster the moral imagination and recognize that our current modes of response are incapable of overcoming violence.