Can You Trust God to Let the Chips Fall Where He wants? 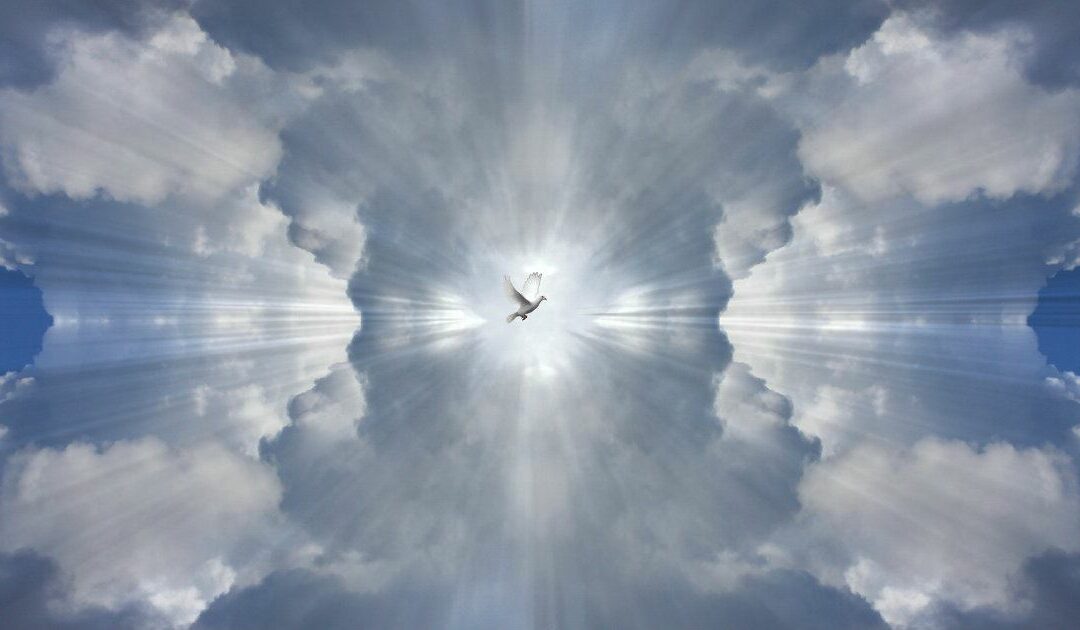 1. Many Evangelicals presume that peace in Israel-Palestine will never happen unless Jesus Christ, God in the Flesh, ruptures through the clouds, detonating his divine light, between the heavens and earth, his Second Coming.

2. “Only then peace will come to the Middle East. We can’t do anything,” many say.

a. Don’t aid and abet a cruel and ruthless regime, ruled by the Beast that steals and kills and destroys while waving the Banner of Holy Goodness!

c. Don’t idolize a ‘chosen people,’ many of whom reject God! Just love them. People want to be respected, honored, and dignified; acknowledged and recognized for who they are. This includes the indigenous people of Israel-Palestine. Just about all Palestinians, whether Christian or Muslim, worship God and revere Jesus. They have yet to discover that Jesus and God and God’s Holy Spirit are ONE and the same. Jesus, “the name above all other names” (Philippians 2: 9) is God in the flesh, the same as the One God (*Page 64, Kindle Location 1123). If you worship One, you worship the Other whether you know it or want to or not. Repentance precedes acceptance. As stated in the Talmud Bavli Brachot 34b: “In the place where the repentant stands, even the completely righteous man cannot stand” (*Page 129; Kindle Locations 2582-2583). We’re all striving – glorifying and praising – in the path of God (*Page 17; Kindle Locations 146-147).

4. Open your blinders. Expand your horizons. Support all the good people in Israel-Palestine. We are called to be instruments of His blessings; Christ-like, peace makers. Though created in His image, it seems we’re all kings with one eye in the land of the blind. None knows it all.

5. The NEW Promised Land is our NEW Jerusalem, the Spiritual Kingdom of God, NOT Modern Israel.

6. “You realize, don’t you, that you are the temple of God, and God himself is present in you?” (1 Corinthians 3: 16 Message Translation MSG) God no longer resides inside an edifice made of stone. He dwells inside His own creations, His gems more precious than stone.The Spiritual Kingdom of God, the NEW Promised Land, the NEW Jerusalem are NOW.

7. “And I saw the Holy City, the new Jerusalem, coming down out of heaven from God … Now God’s home is with people! He will live with them, and they shall be his people. God himself will be with them, and he will be their God”. (Revelation 21: 2-3 Good News Translation GNT) The “I am the Alpha and the Omega … the One who is, and who was, and who is to come”, (Revelation 1: 8) is NOW.

8. God needs neither help nor hindrance to restore the good in Israel. Trust God’s authority. The Book of Joshua reminds us, “It was God who drove out the inhabitants of Canaan and gave the land to the House of Israel. The Twelve Tribes of Israel were called to live in God’s land, and thus to bring forth for the world the Messiah, the Savior of the world, in whom Old Testament Israel has been theologically fulfilled and has received its true and final meaning,” as stated by Dutch theologian, Dr. Steven Paas. Each tribe received a proportionate share of the land and named it after their tribal names. The region was not called ‘Israel.’ It was not until the beginning of the 20th century that the theological Land of Israel was finally converted and polished as a saliently geo-national term. (* Page 85; Kindle Locations 1591-1592).

In case you haven’t noticed, God hasn’t driven away all of Israel’s ‘enemies,’ despite Israel’s immense fire power and foreign-supplied weapons of mass destruction, an arsenal 1 million x 1 million times more lethal than the Trumpets that crumbled the walls of Jericho as witnessed in the Old Testament. Despite the predictions envisaged from the early 1800’s to the present, neither the Israelis nor the Palestinians will ever leave. Why? Jews and Goyim are meant to share the land (Ezekiel 47: 21-23). Jew and Goy are equal. One is not more ‘chosen’ than the other. The people of Israel-Palestine must seek God. God is the ‘Thrust to Trust.’ We are all God’s children. To paraphrase Jesus: “Destroy your enemies by becoming friends.”

Order the 2nd edition (August 2019) of ‘Christian Zionism … Enraptured Around a Golden Calf’ now available only from Amazon or FastPencil and starting soon from wherever books are sold.