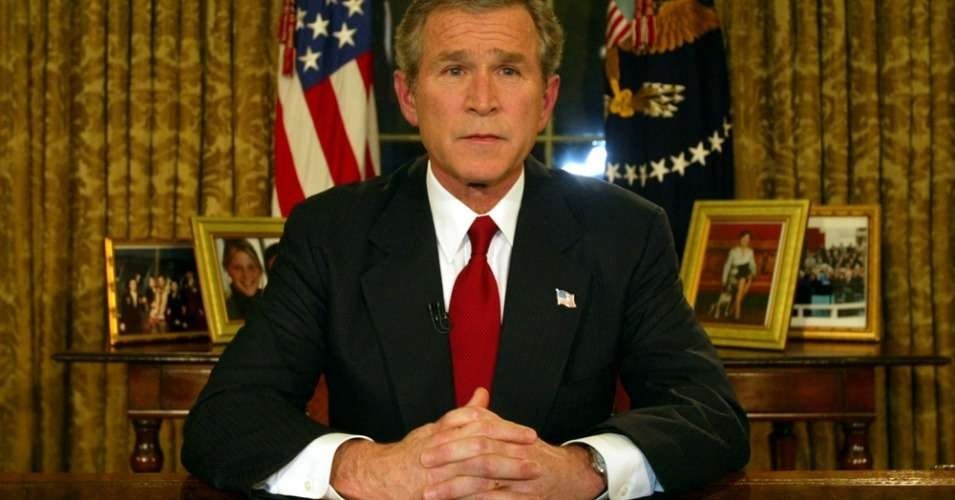 In ‘The Abuse of Religion to Foster Extremism Is a Universal Phenomenon’ James J. Zogby, PhD, (doctorate in Comparative Religions focusing on the Abrahamic Faiths and the religions of India), asserts “all of the world’s major religions have groups and individuals who … justify violent behavior and extreme political objectives. In some countries, extremist and violent currents … are in the mainstream.”

Dr. Zogby continues: “There are no justifications that can be found in any of the religions … to justify the slaughter of innocents or the violation of their rights or dispossession of their properties – not in the teachings of the Buddha, the Vedas, the Upanishad, the Mosaic Law or the prophetic vision of Isaiah, the Quran, or the teachings of Jesus.

It’s one thing to say, ‘I’m killing you because I want your land’ and quite another to say, as the Sri Lankan militants might say, ‘this is Buddhist land,’ or the Jewish extremists say, ‘this is the land God promised to us.’

The bottom line is that discernment is in order.”

Permit me to expand Descartes,’ “I think; therefore, I am; uniquely created in the image of God” versus “I think NOT, therefore I am WHAT; a ROBOT created in God’s image?” Of course, it’s easier to cast blame on the fear and warmongers, the leaders who exploit the language of religious language than to blame ourselves. Why don’t we mindfully resist mindless mob rule? How would God respond to President George W. Bush black-and-white ultimatum: “It’s my way or the highway” or “You are either for us or against us?”

The Christian Bible in 2 Timothy 3: 16-17 provokes people everywhere to discern dogma from doctrine:

“All scripture is given by inspiration of God, and is profitable for doctrine, for reproof, for correction, for instruction in righteousness that the man of God may be complete, thoroughly equipped for every good work.”

God’s Word, not man’s dogma, is worthy for “reproof, for correction, for instruction in righteousness.” “Reproof” demands from us to mindfully question, scrutinize, review, evaluate and to seek empirical verification as a means to realize what matters most on the path toward righteousness.

Has God created us to mindlessly fear or mindfully love the other? Would you consider following God or a George W. Bush? For many, their decision is clear. As Dr. Zogby alludes in ‘The Abuse of Religion to Foster Extremism Is a Universal Phenomenon,’ too many would capitulate to knights in shining armor, purporting to be angels of light, often offering immediate gratification with an easy way out, a quick-and-dirty ‘Mission Accomplished.’