Taking Off at Full Throttle FUELED with EQUALITY … 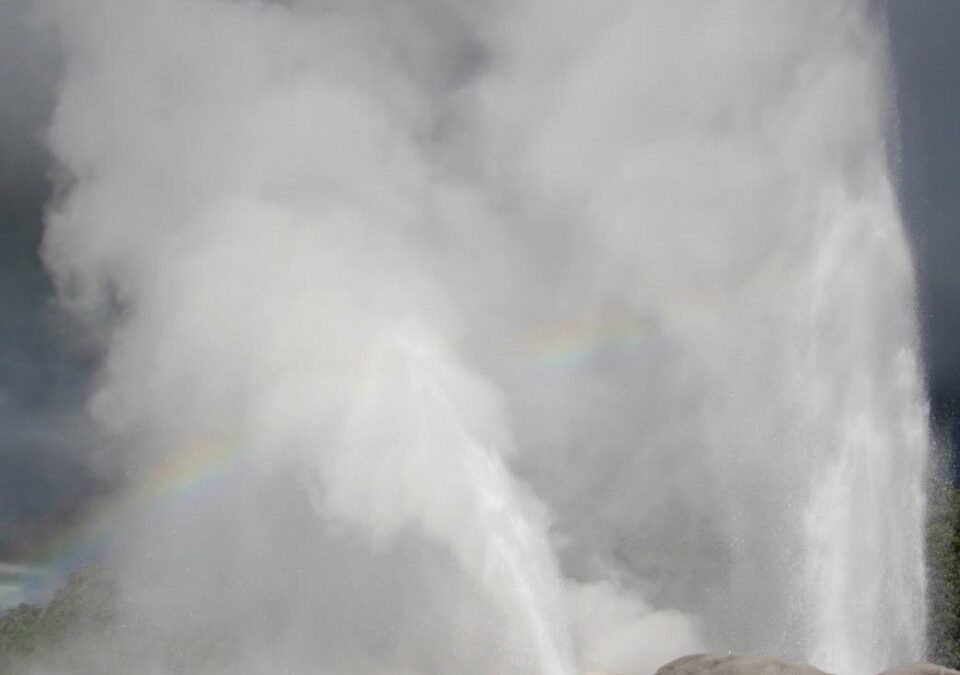 Is there any other way to take off but at full throttle? To eventually soar through the clouds, you’ll need all the torque you can get, maximum thrust to overcome resistance. That’s what it’s going to take to secure real and sustainable peace. In the past, those in command of the peace talks dare not take off at full throttle. The results: one deadlock after the other. Oslo, Ottawa, Shepherdstown, The Wye Plantation, Annapolis, Geneva, Madrid, Nicosia, Washington, D.C., London, Bonn, and Vienna have succeeded in producing stalemates often ending in standoffs with one foot in the stirrup, the other in the sand; and, recently, Bahrain.

More people should learn how to fly to keep things in balance especially for the safety of the people on board. The Israeli and Palestinian Quest to Coexist can only become a reality when everyone can freely move anywhere and everywhere in the Region without fear. The white elephant in the room is and has always been ‘freedom of movement’, the right of passage.

I’d like to see Europe hold them by the hand and take them out of the sandbox. The majority of the people in the region must authorize Europe to help both sides to converge toward a workable solution. It has become self-evident that neither side can work out a fair and equitable settlement without Europe, the wealthiest region, the largest economy and the most powerful union the world has ever seen, of former countries at war. I’ve given up on the United States, at least, for now.

Let me stop here. If you’d want to know what I have to say on this subject, buy my book, ‘Christian Zionism … Enraptured Around a Golden Calf.’ The e-Book version is only $3.33. Go directly to Chapter 5, ‘Abraham … A Life Without Borders’ and scroll to the sub-Chapter, ‘The EU Compliment [to the Arab Peace Initiative of 2002] … Toward a Beloved Community’ (Page 152).  By the way, AMAZON is selling the print version (1st edition) for around $6.00. The 2nd edition is coming soon.

And, on Page 144, you will find the sub-chapter, ‘It’s About Equality,’ contributed and written by Robert A. H. Cohen, which you can read right now in its entirety, by clicking Read More below. Mr. Cohen deserves a Nobel Peace Prize for intimating the obvious … EQUALITY for all.