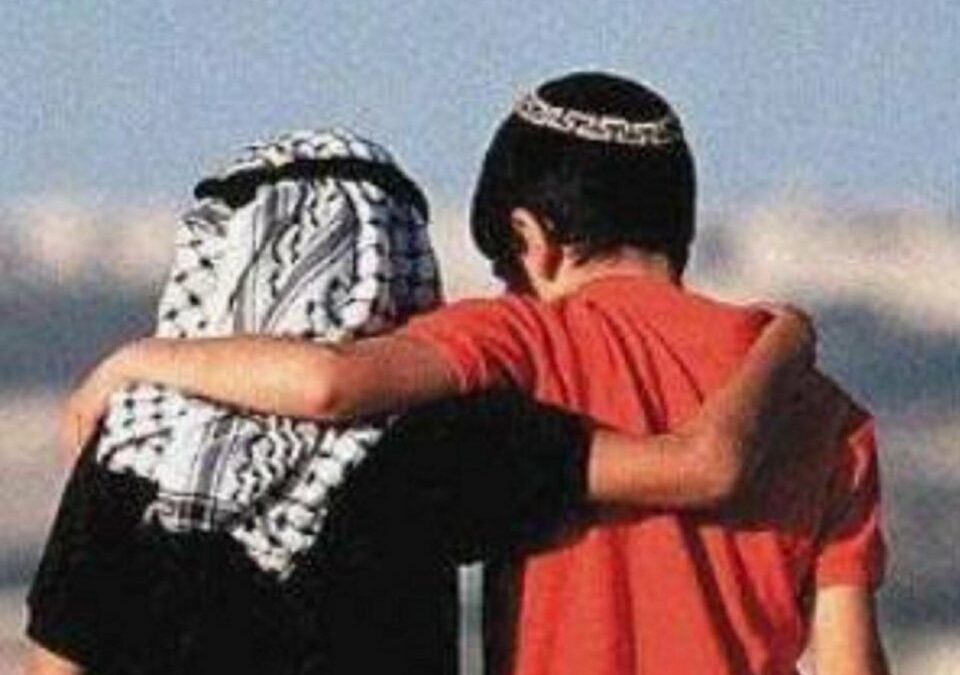 Had the late Billy Graham written ‘Zionism Has Truly Lost the Debate,’ (based on Biblical-Zionism ) the 70 million American Evangelicals and their 600+ million followers world-wide might take Ustadh Abu Haneefah Sohail’s verdict to heart; and, Modern Israel will implode from within; and, the Land will become an orchard of peace fueled with healing oils of compassion and mercy; God’s Holy Spirit, His everlasting grace (‘To Dignify or To Destroy’, published by the ‘Times of Israel,’ 3 September 2018).

I’ve authored the 196-page ‘Christian Zionism – Enraptured Around a Golden Calf’ precisely to gently hammer Christians and specifically, Evangelicals, the fastest growing Christian movement on earth, into fully embracing the Good News (* Page x; Kindle Location 22). Indeed, I concur with Ustadh Abu Haneefah Sohail: “Zionism,”will eventually destroy Judaism.” But, Pagan-Zionism, as opposed to Biblical-Zionism has already destroyed much of Evangelicalism. I’ve explained this view in my book in the sub-chapter, ‘Where is the Evangelical outrage?’ (* Page 55; Kindle Locations 940-941)

“The tide is turning against the Zionist propaganda machine. A debate in central London in June 2019 tabled the motion that, ‘Anti-Zionism is Anti-Semitism’. The two speakers for the motion were Pro-Israel journalist, broadcaster and author Melanie Phillips, and former Israeli politician and member of the Knesset, Einat Wilf. The two speakers against the motion were Israeli historian, anti-Zionist activist, and Professor at the University of Exeter, Ilan Pappé, and journalist, broadcaster and prominent critic of Israel, Mehdi Hasan. The motion was comprehensively defeated but what is more significant is that there was a 7% swing against the motion from attendees who were former supporters of Zionism. These are the small battles in auditoriums, university campuses and radio stations which must be won, and it is Jewish intellectuals who are most vociferous in exposing the Zionist movement as a deeply racist, colonial movement intent on the genocide or ethnic cleansing of the indigenous Palestinian people.

The discourse around the Palestinian struggle needs to be framed in universal terms. It is not just a Muslim cause. There are countless Christians who are persecuted in the vicinity of their most holy site,[19] the Church of the Holy Sepulcher. There are countless Orthodox Jews being persecuted within the Zionist state.[20] There are countless anti-Zionist Jewish intellectuals being maligned as self-hating Jewish traitors. And there are countless socialists, liberals and human rights activists who are being smeared with the stain of anti-Semitism. This is a universal struggle against a racist, colonial, apartheid state of unique malice. An anachronism that belongs in the distant past where imperialist land-grabs, motivated by crusader zeal, were tolerated at the expense of the genocide of indigenous peoples.”