Let’s Switch on the Light! 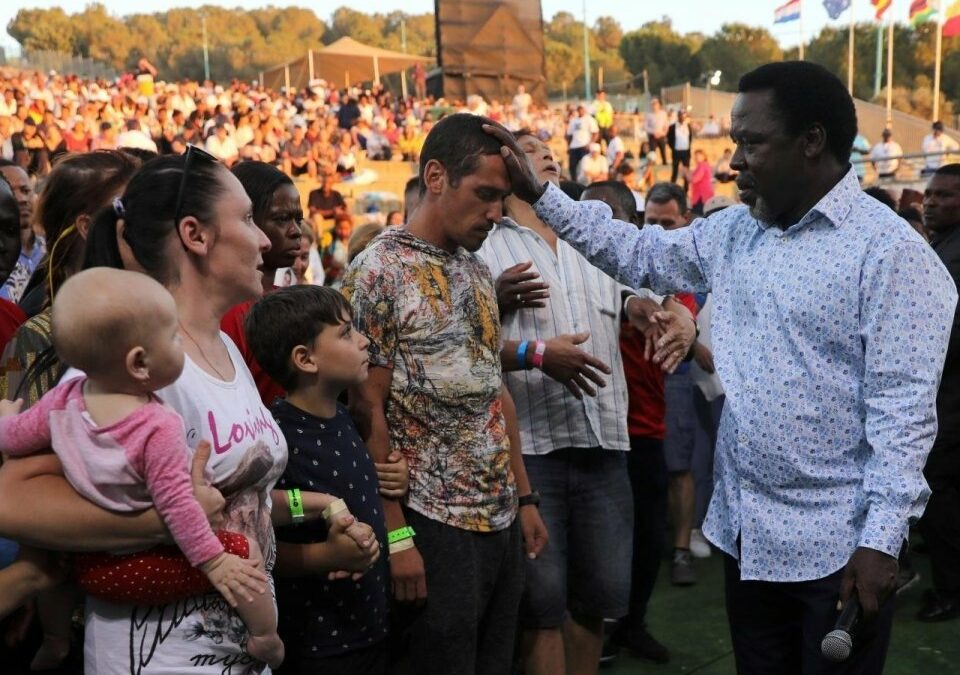 Can Pagan-Zionists, including those who profess Christianity, speed up the Second Coming for Christians and the ‘First Coming’ for Jews and unglue the historical and, sometimes, hysterical bond between Jews, Christians, and Muslims in Israel-Palestine? Let’s switch on the light to shine through the Zionists gloom and doom. The truth shall set them free (John 8: 31-32). One such light switch is Nazareth-based journalist and author, Jonathan Cook.

In his article, ‘How Evangelical Christians Risk Setting the Middle East on Fire,’ published on 15 July 2019, in Middle East Eye, Cook suggests: “Western governments typically have more practical and pressing concerns than realizing biblical prophecy to justify divide-and-rule policies in the Middle East. Chiefly, they want control over the region’s oil resources, and can secure it only by projecting military power there to prevent rival nations from gaining a foothold. But the uncritical support of tens of millions of Christians around the world, whose passion for Israel is immune to reason, makes the job of these governments selling wars and resource grabs all the easier.”

Contrary to what my friends tell me – “keep religion out of it” – Jonathan Cook reinforces the central theme of my theo-geopolitical eye-opener, ‘Christian Zionism … Enraptured Around a Golden Calf’: “you can’t separate theology from geopolitics.” Bluntly, I state: “the American Evangelicals, especially the die-hard Christian Zionists, are the power behind the Israeli throne. Many of the 70 million American Evangelicals, together with their 600+ million followers worldwide remain entranced – intoxicated – , idolizing Modern Israel’s Golden Calf and deifying the Land. Ironically, Jesus Christ revered by Christians as God in the flesh, pinpoints the Promised Land as the Spiritual Kingdom of God, a New Jerusalem. The Promised Land, depicted in the New Testament, is neither Modern Israel nor Jerusalem.

The Good News? Many Christians and Jews are turning on the light. God is now working to rein in the pigheadedness of the Evangelicals in the US where, as Jonathan Cook asserts, they wield stinging political clout. Many have fused their faith in God with faith in their own brand of politics, corrupting both. Cook further states: “a recent editorial in Haaretz noted that Netanyahu and his officials were now ‘endeavoring to make evangelicals – who support Israel’s hawkish rejectionism regarding the Palestinians – the sole foundation of American support for Israel.’”

Stealthily, the Neo-Party of the Pharisees alters the essence of Christianity, not too different from the Judaism-Gospel Conflict that ravaged the Church throughout the first century (Acts 15: 5), which the Apostle Paul derides as a perversion to the gospel:

“6. I am surprised at you! In no time at all you are deserting the one who called you by the grace of Christ and are accepting another gospel.

7. Actually, there is no ‘other gospel,’ but I say this because there are some people who are upsetting you and trying to change the gospel of Christ.

8. But even if we or an angel from heaven should preach to you a gospel that is different from the one, we preached to you, may he be condemned to hell (Galatians 1: 6-8 Good News Translation GNT)!”

Many Evangelicals commit themselves to hastening the return of Jesus to sit on an earthly throne in Jerusalem. Cook continues: “the traumas of the Israel-Palestine conflict – the decades of bloodshed, violent colonization and expulsions of Palestinians – cannot be understood separately from the interference of Western Christian leaders in the Middle East over the past century. In many ways, they engineered the Israel we know today.”

When will Christ return, as explicitly foreshadowed in the New Testament?

When Christians Share and Witness the Good News; NOT the talk, the WALK.

14 And this Good News about the Kingdom will be preached through all the world for a witness to all people; and then the end will come (Matthew 24:14 Good News Translation GNT).

NOT, if Christians denigrate the 1.8 billion Muslims as enemies!

NOT, if Christians mindlessly aid and abet the Israeli modus operandi to steal, kill and destroy (John 10: 10) while piously waving the banner of Holy Goodness!

Has Jesus ever mentioned Modern Israel as a sign for his Second Coming? No!

Has Jesus ever rejected Samaritans? Muslims? No!

The people of Israel Palestine must and are meant to be living side by side within one homeland inside two borderless zones, rejoicing freedom of movement and the right of passage, sharing Jerusalem and the Region to, gradually, become a light of all nations. What’s stopping them? The 15 million+ Israelis and Jews alive today or the powerful, politically-connected 70 million Evangelicals in the US with their 600+ million followers world-wide (*Pages xi-xii; Kindle Locations 55-62)?