Is the Pope Catholic? 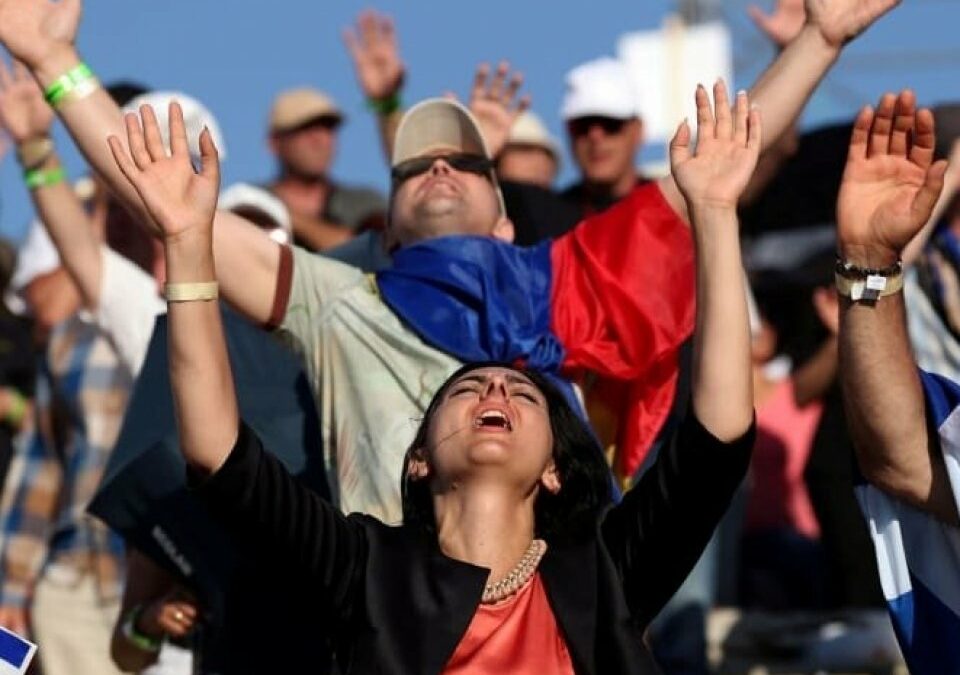 Yes! Are all Catholics the same? No! Neither are all Evangelicals.

Nonetheless, there are common threads in belief systems; and, people gravitate toward their comfort zones.

In their Opinion expressed in, ‘Too Many Jews and Israelis See White Evangelicals as One-dimensional Messianic Caricatures,’ Mark Galli, Editor-in-Chief of ‘Christianity Today’ and Rabbi Yehiel Poupko, the Rabbinic Scholar at the Jewish United Fund/Jewish Federation of Chicago, futilely suggest that freedom of religion in the United States is synonymous to diversity of religious thought; and, that the people of the United States sing the praises separating church and state. I wish it is so simple. Mr. Galli and Rabbi Poupko ignore the preponderant plague in America; social and political polarity, much of which stems from religious dogma.

In my theo-geopolitical eye-opener, ‘Christian Zionism … Enraptured Around a Golden Calf,’ I suggest strongly that the Evangelicals are the power behind the Israeli [Far-Right] throne, hindering not helping the people on all Divides, making it almost impossible for Israelis and Palestinians to live normal lives. We’re talking about a collective ‘Goliath,’ 70 million Christian Evangelicals in the United States with 600+ million followers worldwide, wielding stinging political clout. Compare their strength in numbers to a ‘David’ of roughly 15-20 million Jews alive today with less than 6 million Jews residing full-time in modern Israel. Are the Israeli brutalities fueled by the American Evangelicals or empowered by God? (* Page 107; Kindle Locations 2014-2019)

What if the 70 million Evangelicals with their 600+ million followers world-wide surrender Israel to God (www.surrenderIsraeltoGod.com); and, stop meddling in Israeli-Palestinian affairs?